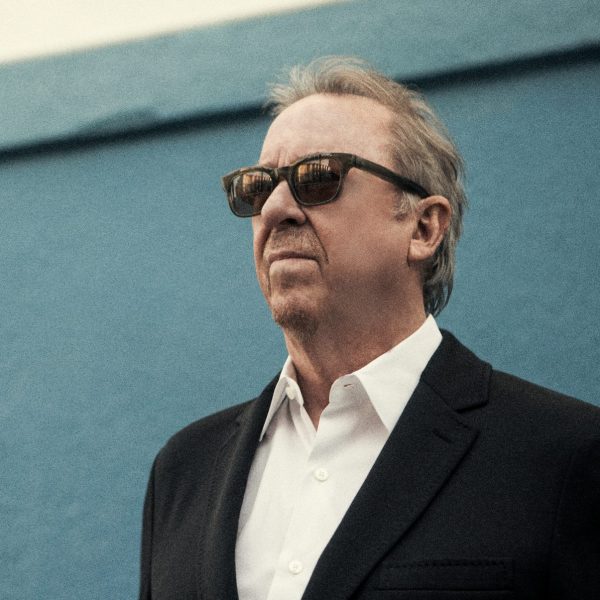 Rescheduled – May 21, 2022     It’s appropriate that Boz Scaggs’ new album is Out of the Blues, since the blues is what first sparked his five-decade musical career.  Born William Royce Scaggs in Canton, Ohio on June 8, 1944, he grew up in Oklahoma and Texas, where he spent his teenage years immersed in […]

Rescheduled – May 20, 2022   It’s appropriate that Boz Scaggs’ new album is Out of the Blues, since the blues is what first sparked his five-decade musical career.  Born William Royce Scaggs in Canton, Ohio on June 8, 1944, he grew up in Oklahoma and Texas, where he spent his teenage years immersed in the […] 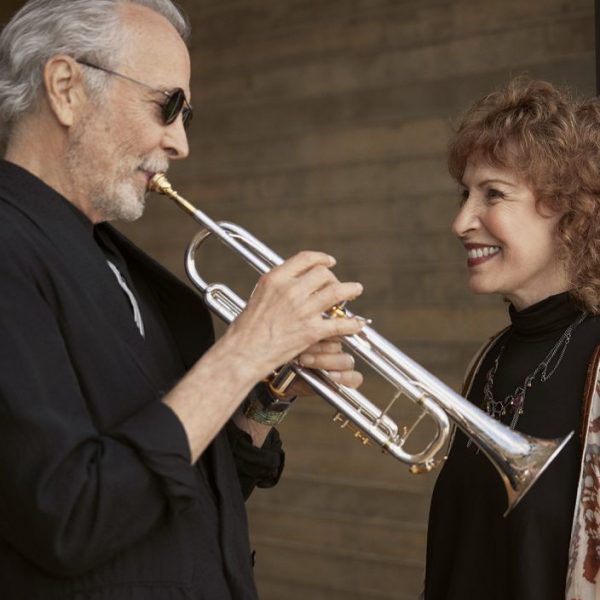 Creator and innovator, musician and producer, artist, and philanthropist, Herb Alpert is a man with a profound passion. Born in Los Angeles, the future trumpeter came of age in a house filled with music. At the age of eight, he was drawn to the trumpet in a music appreciation class in his elementary […] 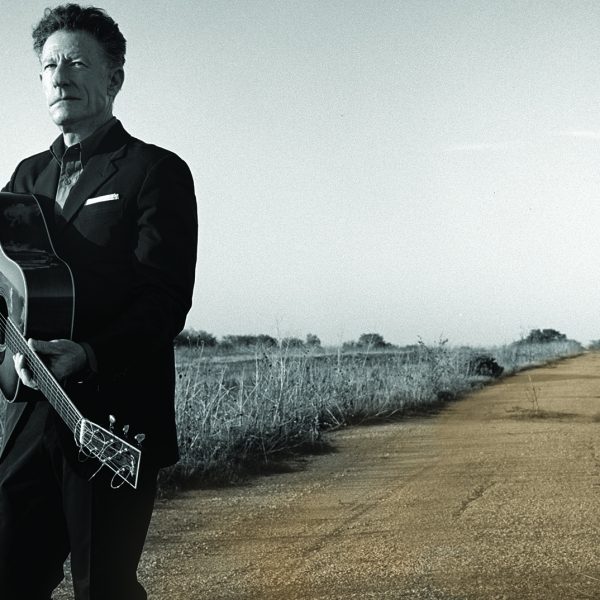 Lovett’s music career began as a songwriter, but he soon signed with MCA Records in 1986 and released his eponymous debut album. While typically associated with the country genre, Lovett’s compositions often incorporate folk, swing, blues, jazz and gospel music as well as more traditional country & Western styling. He has won four Grammy Awards, including Best Country Album for The Road to Ensenada, Best Country […] 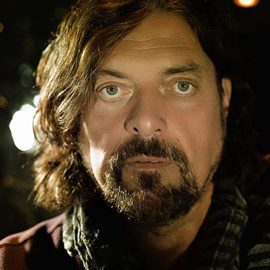 Alan Parsons was born into a family with an impressive history in entertainment. His great-grandfather was the celebrated actor/manager Sir Herbert Beerbohm Tree. His mother was an actress, professional folk singer and harpist and his father, Denys Parsons, an accomplished pianist and flautist as well as the author of many books. The late Oliver Reed, film actor was a cousin. His uncle, David […] 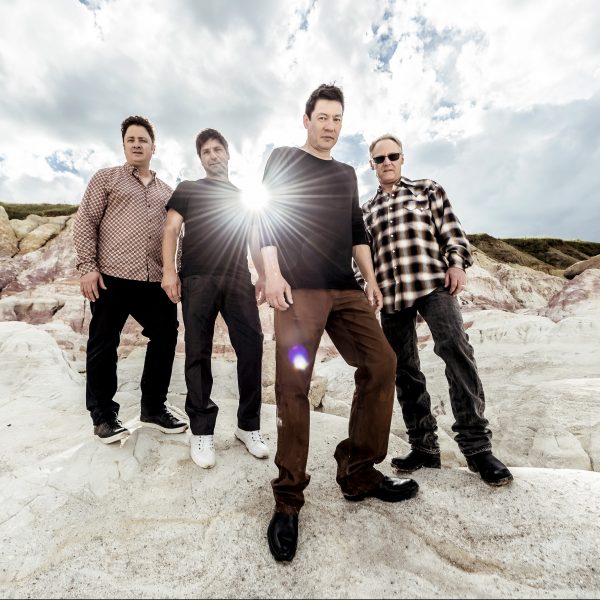 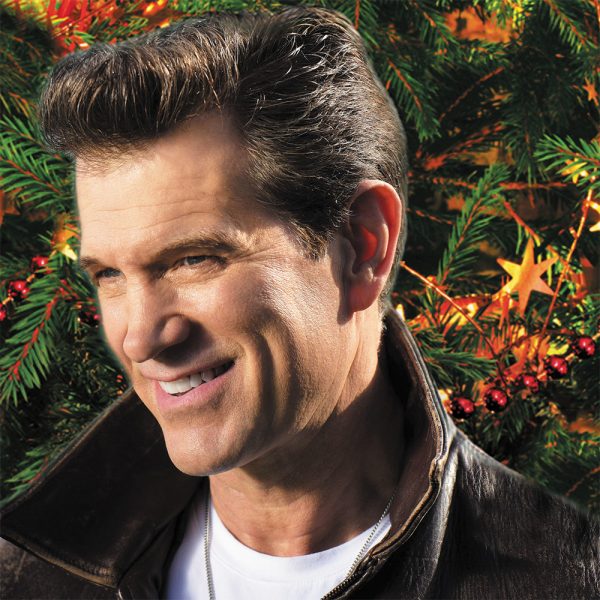 HOLIDAY TOUR Fans are in for a night filled with Chris Isaak favorites and classic holiday songs. Website * Video In the course of Chris Isaak’s career, he has released nine extraordinary albums, twelve singles, been nominated for two Grammy awards, acted in several motion pictures and starred in his own critically acclaimed TV series. His […] 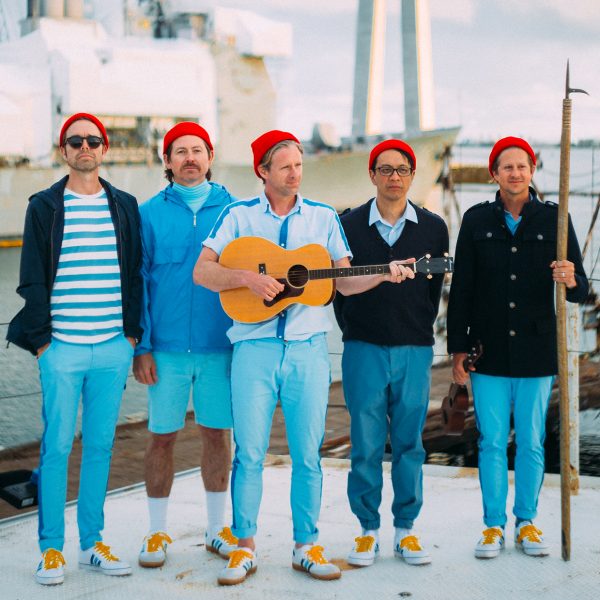 SWITCHFOOT & Their Fantastic Traveling Music Show An Evening of Songs & Stories   LABOR DAY WEEKEND ME+3 SPECIAL   The one of a kind evening lands at The Uptown Theatre Napa on Friday November 8th, with TWO sets, stripped down acoustic and good old loud rock & roll.  The more the merrier with code LABORDAY […]

Boz Scaggs – Out Of The Blues Tour 2!

2ND SHOW – SEPTEMBER 22!   It’s appropriate that Boz Scaggs‘ new album is Out of the Blues, since the blues is what first sparked his five-decade musical career.  Born William Royce Scaggs in Canton, Ohio on June 8, 1944, he grew up in Oklahoma and Texas, where he spent his teenage years immersed in the […] 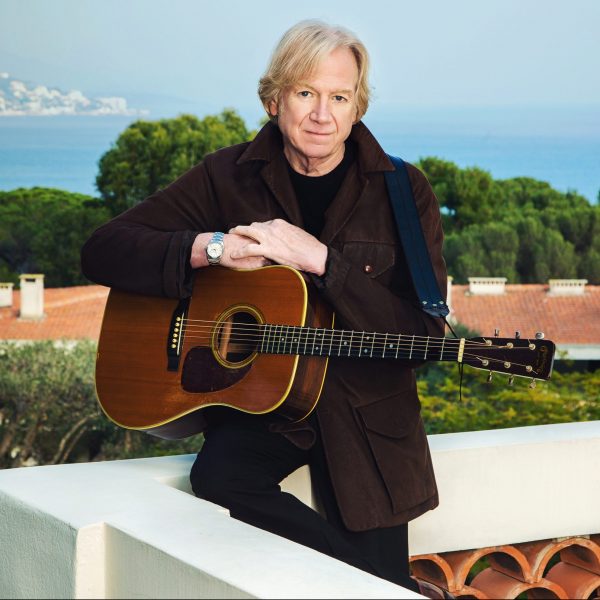 Justin Hayward – All The Way And More

Justin Hayward’s voice has been heard the world over.  Known principally as the vocalist, lead guitarist and composer for the Moody Blues, his is an enduring talent that has helped to define the times in which he worked. Over the last forty-five years the band has sold fifty five million albums and received […] 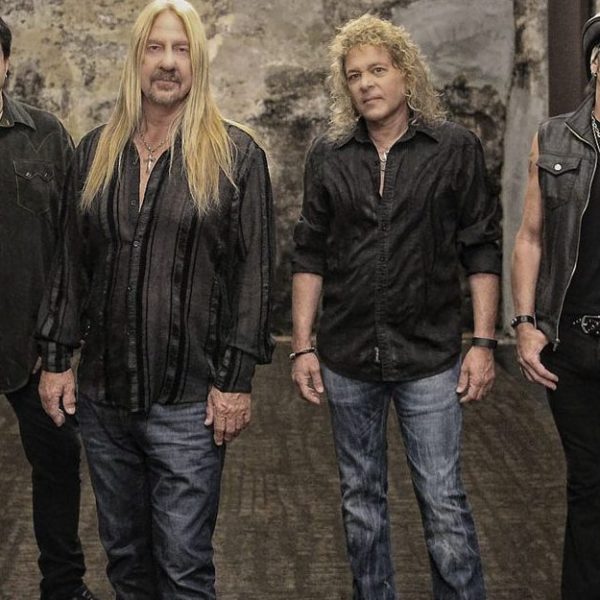 ON SALE TO THE PUBLIC –  Friday, 4/26/19 Before Mötley Crüe, before RATT, even before there was a Metallica, Y&T was slogging away in sweaty rock clubs around America. When the band formed in the early 1970s, little did they know they would set the standard for hard rock bands that trailed. Many of […] 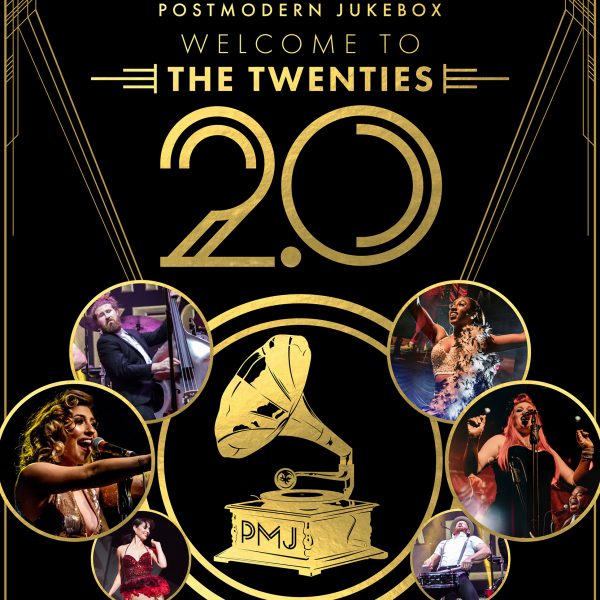 WEBSITE THE PARTY NEVER ENDS: POSTMODERN JUKEBOX ARE COMING BACK TO YOUR TOWN VIRAL VINTAGE POP SENSATIONS’ TOUR ROLLS ON… AND ON The only drawback to a Postmodern Jukebox concert is that, like all good things, it must come to an end. Not to worry, though – PMJ has become a traveling band of throwback […] 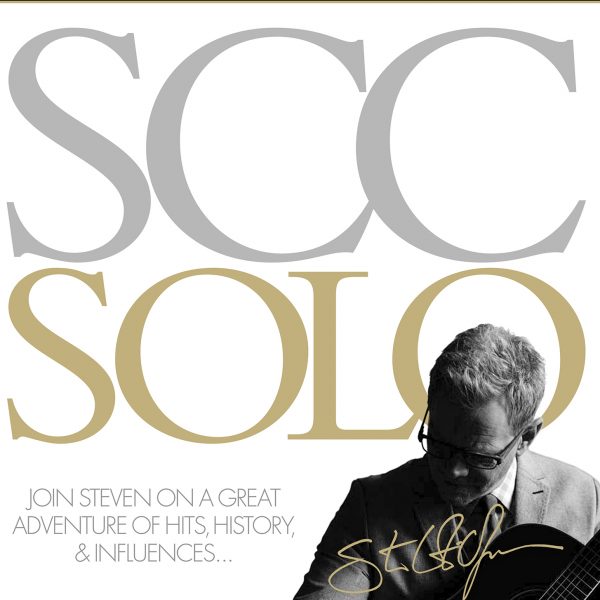 In a career that has spanned 30 years, Steven Curtis Chapman is the most awarded artist in Christian music history with 58 Gospel Music Association Dove Awards, five GRAMMYs®, an American Music Award, 48 No. 1 singles, selling over 11 million albums, with ten RIAA-certified gold and platinum albums to his credit. He has been on “Good […] 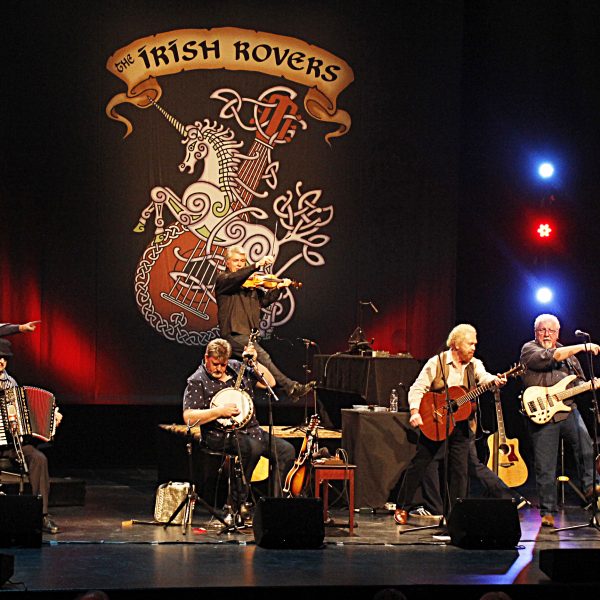 THE IRISH ROVERS have charmed and entertained audiences around the world with their exciting stage shows for nearly 50 years. The past year has seen them excite yet another generation by returning to the radio airwaves, expanding their visibility on YouTube and returning to the small screen with two television specials in the last two […] 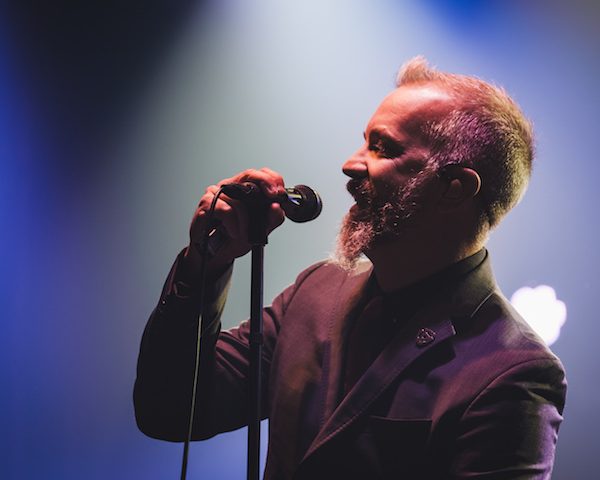 WEBSITE From the days of playing greasy local juke joints to headlining major festivals, JJ Grey remains an unfettered, blissful performer, singing with a blue-collared spirit over the bone-deep grooves of his compositions. His presence before an audience is something startling and immediate, at times a funk rave-up, other times a sort of […] 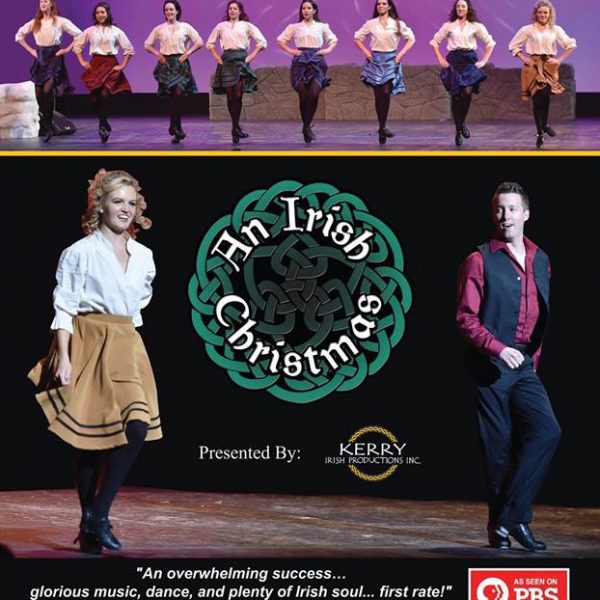 Napa Valley Chamber of Commerce Promotion: An Irish Christmas Me plus 3 Buy three tickets, get the 4th one free! All ages welcome.  ONLINE ONLY AT TICKETMASTER.COM THRU DECEMBER 6 Use the code NVChamber   Riverdance principal dancer Caterina Coyne stars in An Irish Christmas! “… Genuinely astonishing … electric!” − The Village News Take a journey through Christmas in […] 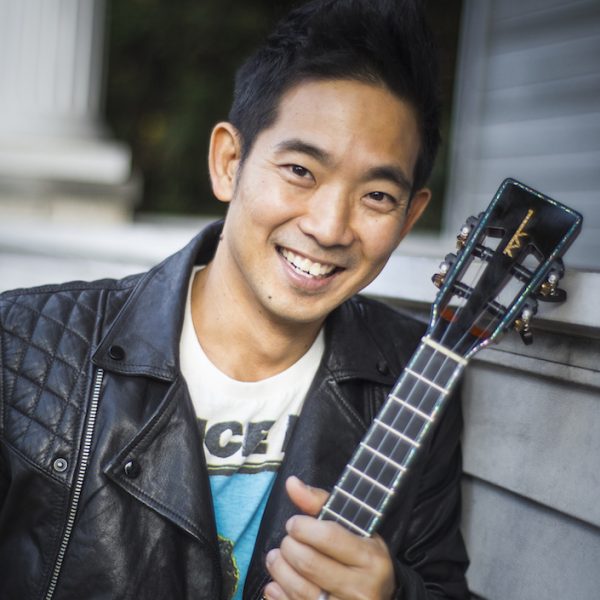 WEBSITE Almost everyone in Hawaii has strummed a ukulele at one time or another. But at the age of 14, Jake Shimabukuro realized that he was doing something a little different with the four-stringed instrument – OK, a lot different. Shimabukuro’s wholly unique approach to the ukulele started early. As a youngster growing up in Honolulu, […] 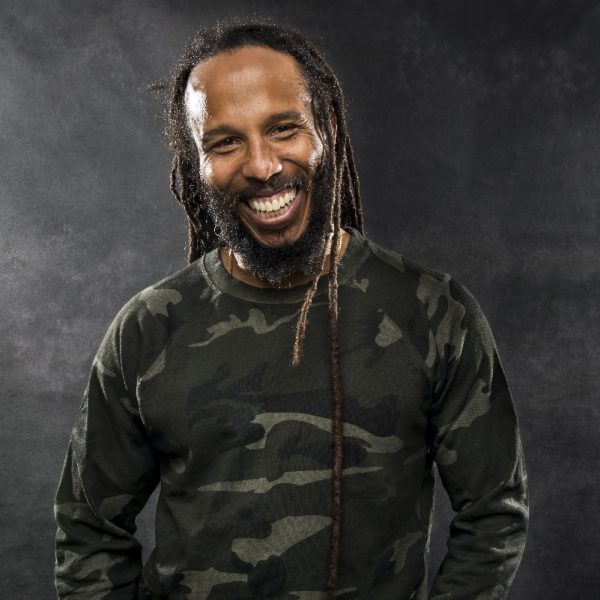