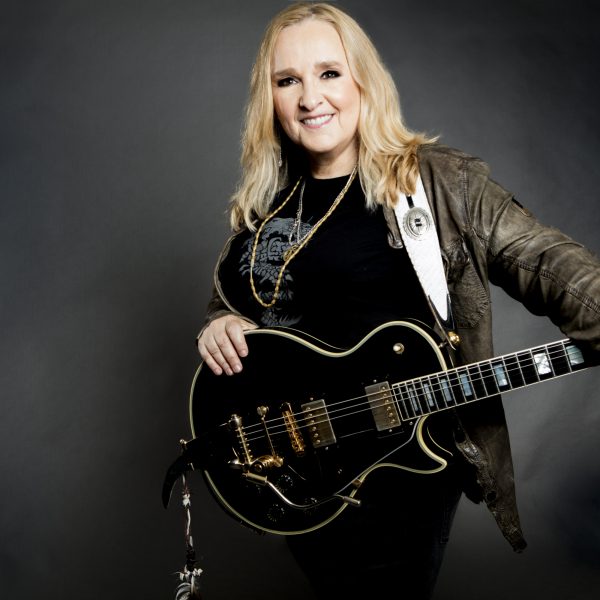 March 23, 2022 Melissa Etheridge stormed onto the American rock scene in 1988 with the release of her critically acclaimed self-titled debut album, which led to an appearance on the 1989 Grammy Awards show. For several years, her popularity grew around such memorable originals as “Bring Me Some Water,” “No Souvenirs” and “Ain’t It Heavy,” […]