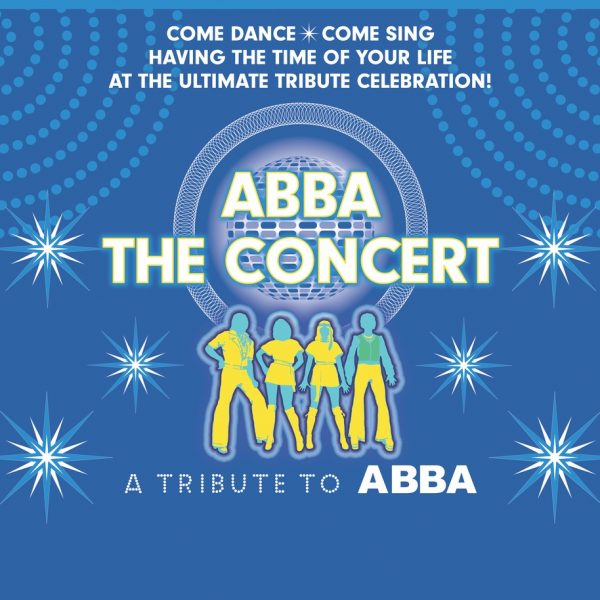 July 23, 2022 21st Century Artists, Inc. has been presenting its ABBA tribute show throughout North America for well over a decade, known as ABBA The Music, ABBA The Concert, and ABBA The Hits. The audience and press all agree – “This is the closest to ABBA you’ll ever get.” ABBA The Concert brings […] 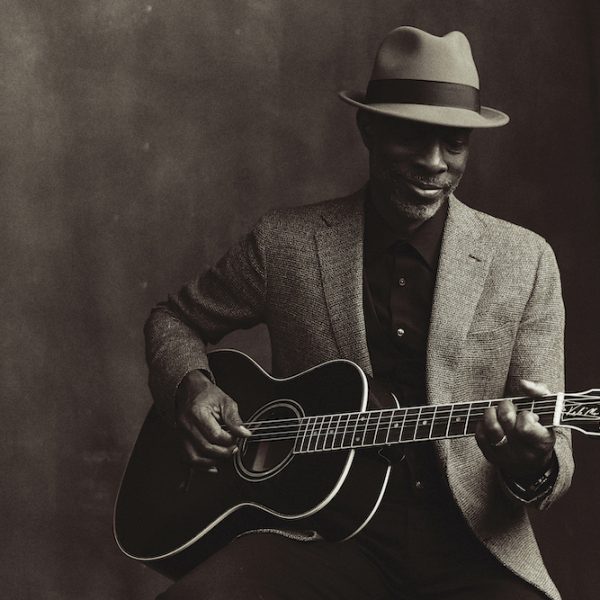 April 16, 2022 Keb’ Mo’s self-titled release under his coined Keb’ Mo’ moniker, reached its quarter century milestone in 2019, and over the years, Keb’ has proven that he is a musical force that defies typical genre labels. Album after album, 14 in total, he has garnered 5 GRAMMY awards, including his most recent 2019 […] 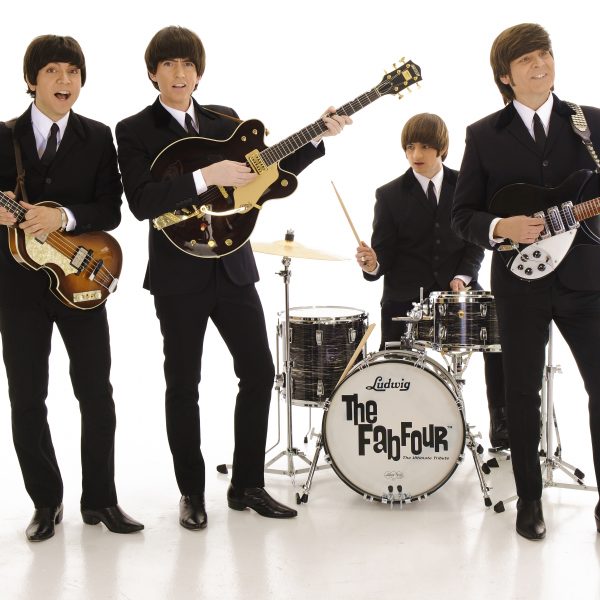 April 9, 2022 If you want to experience the best Beatles tribute ever, you won’t want to miss The Fab Four-The Ultimate Tribute. The Emmy Award Winning Fab Four is elevated far above every other Beatles Tribute due to their precise attention to detail. With uncanny, note-for-note live renditions of Beatles’ classics such as “Can’t […] 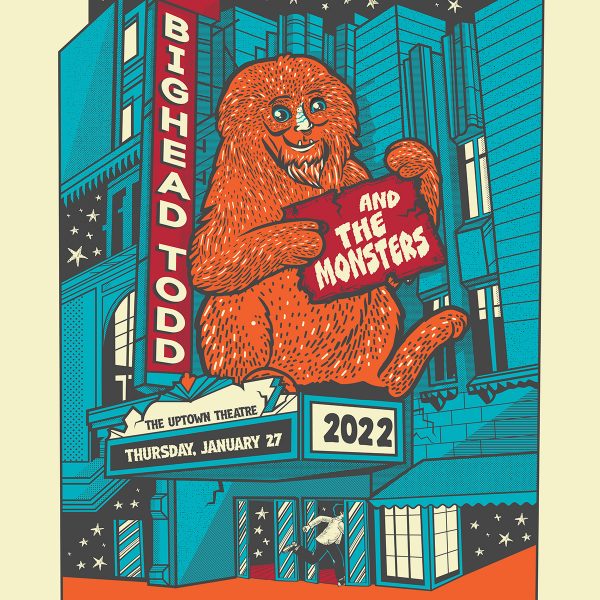 January 27, 2022 Big Head Todd and The Monsters have quietly become an American institution following three and a half decades of writing, recording, and touring (totaling over 3,500 performances). After countless sold out shows in amphitheaters and on the high seas, beaming their tunes to outer space (literally), earning the endorsement of everyone from […]