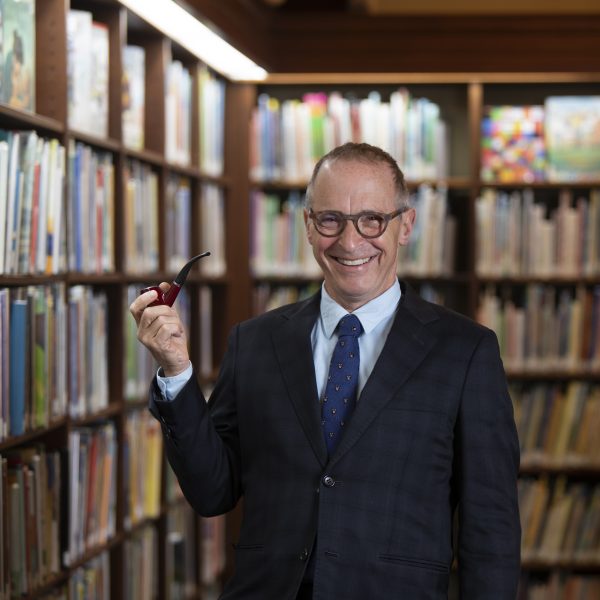 An Evening with David Sedaris – Rescheduled

April 30, 2022 With sardonic wit and incisive social critiques, David Sedaris has become one of America’s pre-eminent humor writers. He is the master of satire and one of today’s most observant writers addressing the human condition. Calypso, his latest collection of essays, is a New York Times best-seller, and a Washington Post Best Book of the Year. The audiobook of Calypso has […] 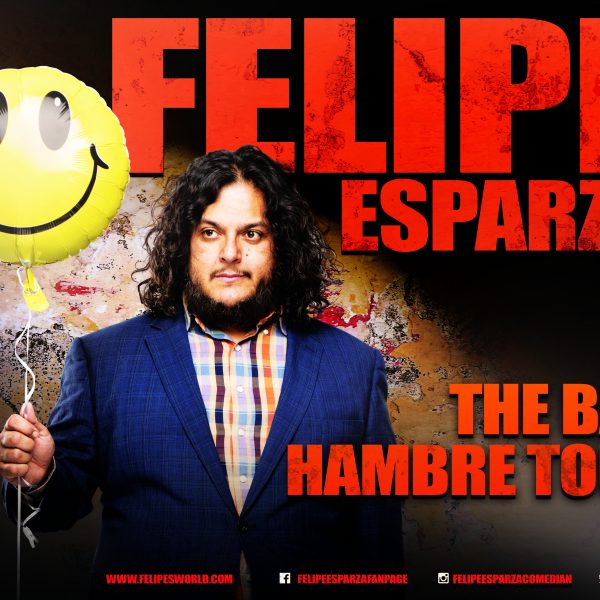 WEBSITE Comedian and actor Felipe Esparza got his start as a comedian all because someone asked him to list 5 goals in life. During a stint in rehab before he was 21, Felipe was asked what he wanted out of life. As a young immigrant growing up in the projects in Boyle Heights […] 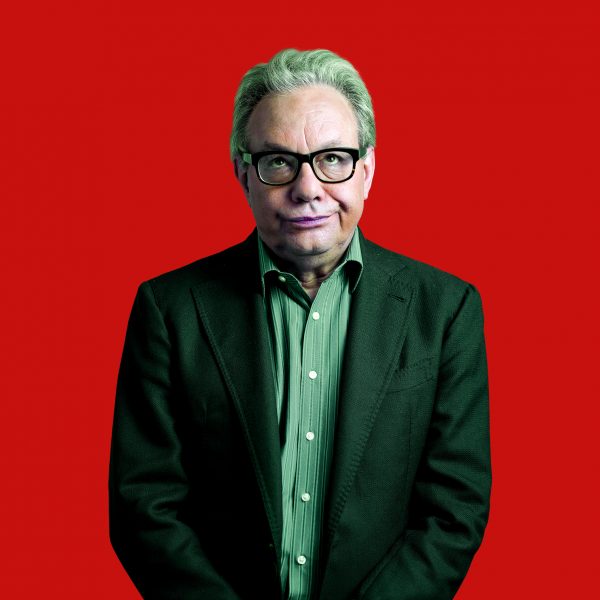 Known as the king of the rant, LEWIS BLACK  uses his trademark style of comedic yelling and animated finger-pointing to skewer anything and anyone that gets under his skin. His comedic brilliance lies in his ability to make people laugh at the absurdities of life, with topics that include current events, social media, politics and anything […] 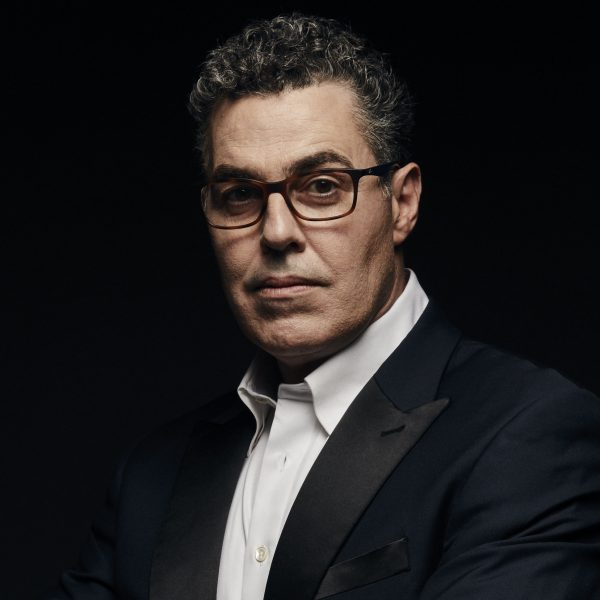 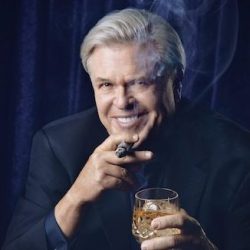 Due to Scheduling Conflicts the Ron White shows are moving to SATURDAY SEPTEMBER 21st. All tickets will be honored on the new date.   WEBSITE Comedian Ron “Tater Salad” White first rose to fame as the cigar-smoking, scotch-drinking funnyman from the Blue Collar Comedy Tour phenomenon, but now as a chart-topping Grammy-nominated comedian and […] 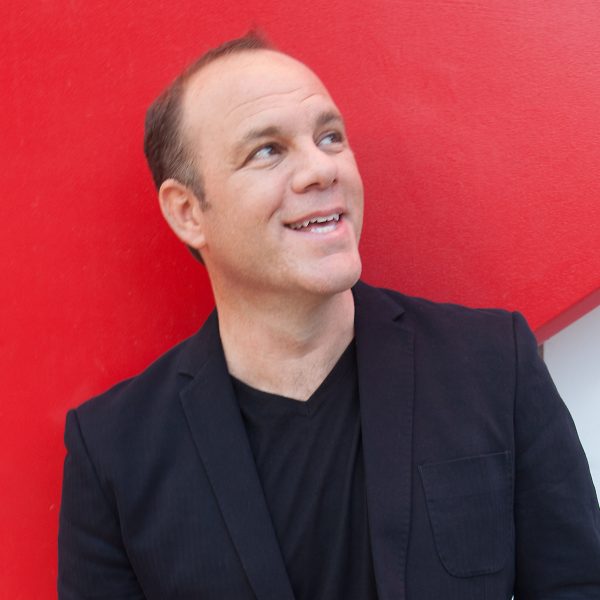 VIDEO WEBSITE With more than 20 years as a stand-up comedian, Tom Papa is one of the top comedic voices in the country finding success in film, TV, radio and podcasts as well as on the live stage. Tom is the new Head Writer and regular performer on the nationally syndicated radio show, Live From […] 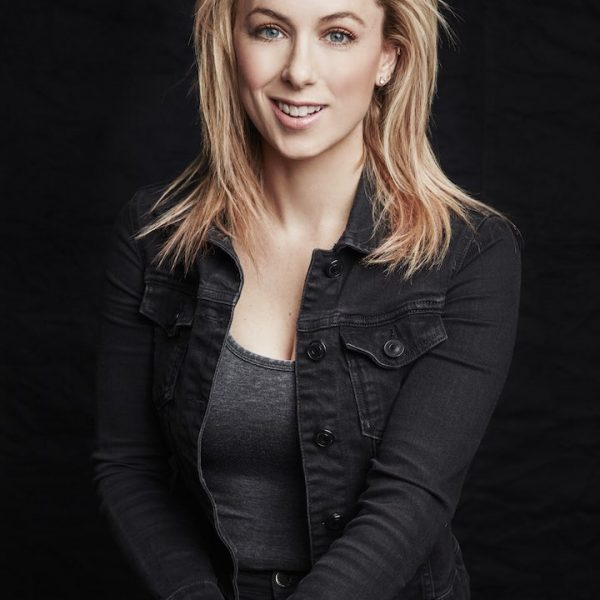 Iliza Shlesinger Iliza: Elder Millennial Iliza is one of today’s leading comedians with a fan base who show their loyalty by creating their own Iliza inspired swag to wear to her shows. Iliza recently premiered Elder Millennial, her fourth Netflix stand up special for the streaming service. The campaign featured her styled in classic looks […] 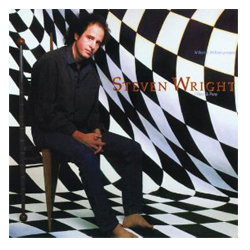 On Sale June 29 @ 12 PM PST Steven Wright is known for his distinctly lethargic voice and slow, deadpan delivery of ironic, philosophical and sometimes nonsensical jokes.  n 1982 executive producer of The Tonight Show Peter Lassally saw Wright performing on a bill with other local comics at the Ding Ho comedy club, in Cambridge’s Inman Square. Lassally booked Wright on NBC’s The Tonight Show, where the […] 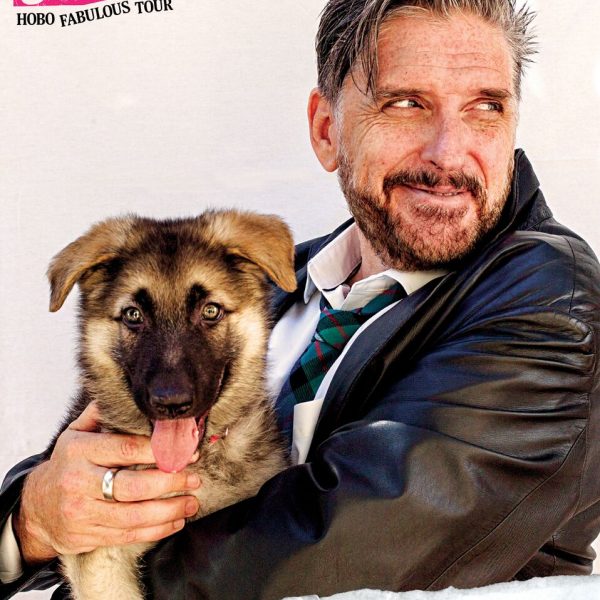 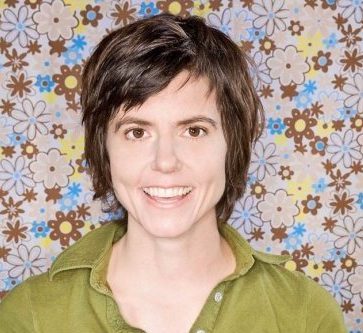 WEBSITE   *   VIDEO Tickets On Sale April 27 @ 12PM, PST Tig (affectionately named by her brother as a child) was born in Jackson, MS and raised by her single mother in Pass Christian, MS. During hot summer days, her artistic and free-spirited mother would feed the children all three meals at once, then hose […] 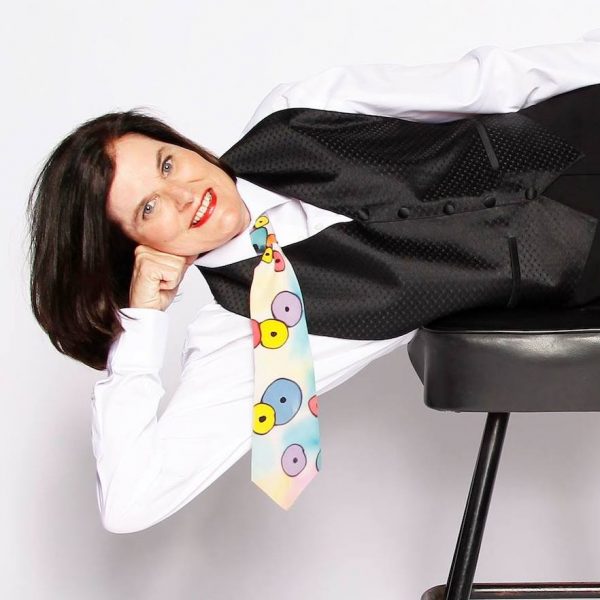 WEBSITE * TWITTER On Sale Friday 2/23/18 @ 12PM PST    Paula Poundstone is one of our country’s pre-eminent comedians. With smart, observational humor and a spontaneous interaction with a crowd that has become the stuff of legend, she swings on stage like a Jazz musician. Without a plan. Without a net. There’s a disarming […]