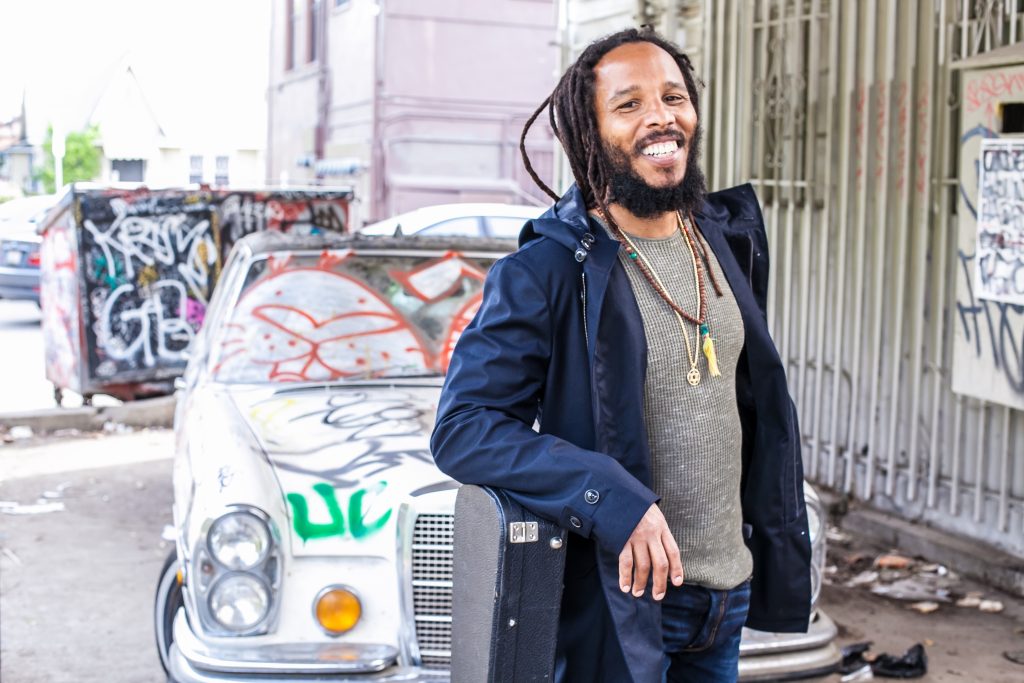 Opening for Ziggy Marley will be J Ras — More info below!

In 2011, Ziggy released his critically acclaimed 4th studio album Wild And Free, which earned him a Grammy nomination, as well as his first ever comic book entitled MARIJUANAMAN. Ziggy Marley Organics, a GMO-free product line including flavored coconut oils and hemp seed snacks, was started in 2012. The products are distributed throughout the US and are available in over 1000 stores nationwide. His 2012 live album “Ziggy Marley In Concert,” recently earned him his 6th Grammy award for “Best Reggae Album.” To coincide with the release of his latest album “Fly Rasta,” Ziggy is putting out his debut children’s book “I Love You Too,” a coproduction of Akashic Books and Tuff Gong Worldwide on April 15th, 2014. The multicultural picture book is based on one of Ziggy’s most beloved songs of the same title from his Grammy Award-winning album “Family Time,” which explores a child’s relationship with parents, nature and the unstoppable force of love. 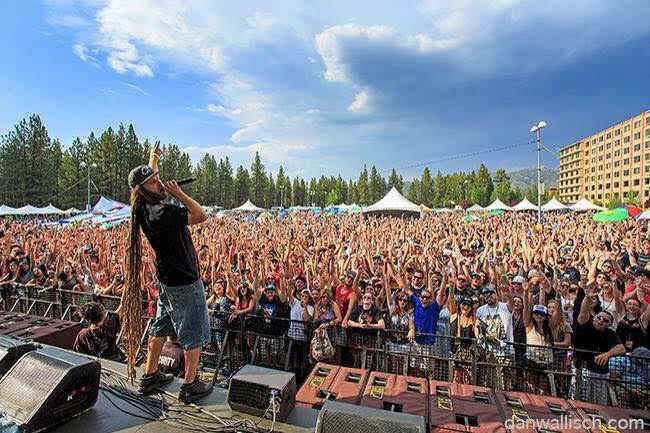 “J Ras is expressive, dynamic, intense, and a crowd pleaser every time he hits the stage.” – Susan Raines – Examiner. With long dreads flying and energy bursting every time he’s on stage, J Ras has been quickly gaining fans across the nation with his uplifting music and high energy live shows. Coming from the hills of Northern California, he has consistently performed for over a decade blending modern roots reggae with hip hop and dancehall. After successfully touring across the U.S. on the Vans Warped Tour in 2014, J Ras topped iTunes reggae charts with the release of his second solo album Find My Way in November 2014.