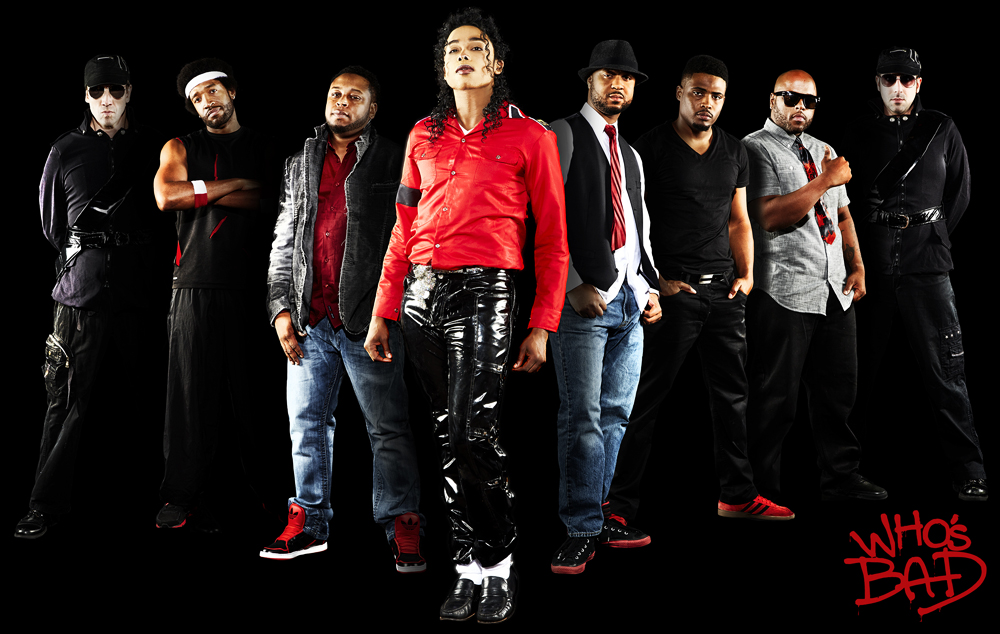 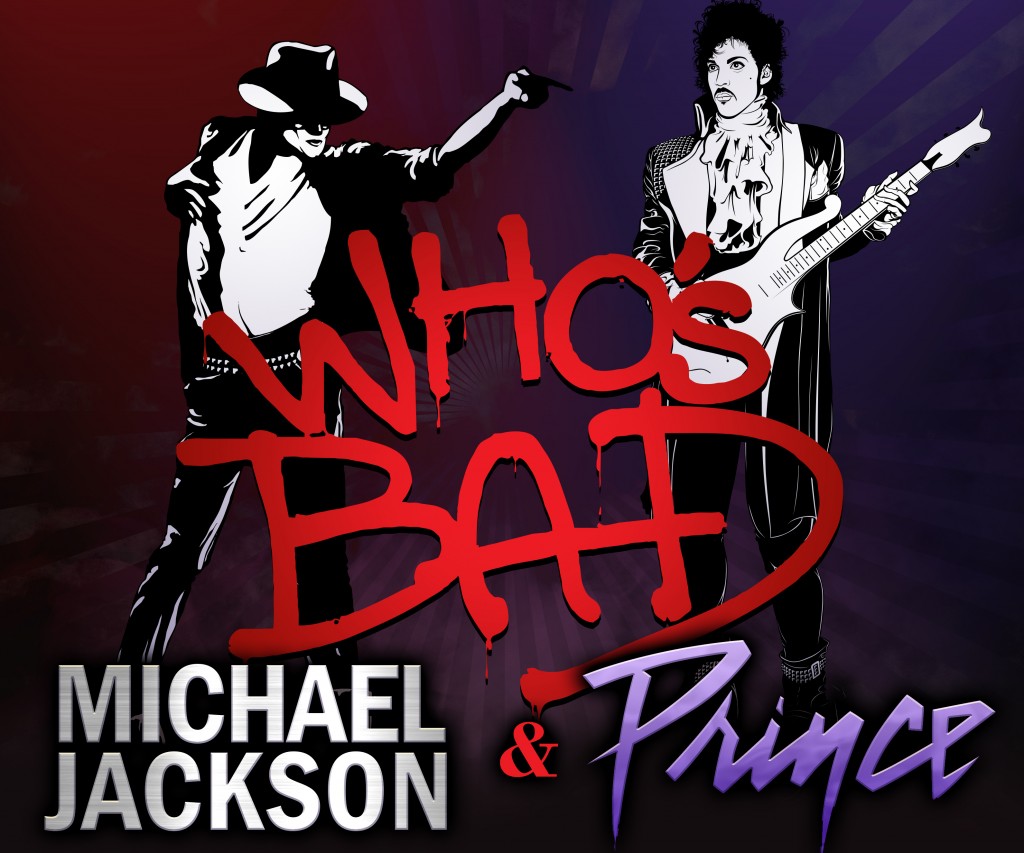 Who’s Bad’s live performance is an unrivaled celebration of pop music’s one true King. Their power-packed performance of Michael Jackson’s expansive catalog has ignited crowds on every continent and can only be described as a jaw-dropping, musical must-see. As the longest-running Michael Jackson tribute band, and the only one to predate his untimely passing, Who’s Bad has awed even the skeptics, selling out nearly 50 venues in the United Kingdom including London’s O2 in December of 2010, the venue where the King of Pop was slated to end his career with a 50-show “This Is It” concert series. Beyond this unparalleled achievement, Who’s Bad has checked some of the world’s most famous pavilions off their ‘to-do’ list, selling out their first tour of China with stops at Ningbo’s Grand Theatre and Hunan Grand Theatre in Chengsha. Never neglecting Michael’s U.S. fans, Who’s Bad has packed The House of Blues in Houston, Dallas, and New Orleans; rocked DC’s 930 Club and returned to their native Chapel Hill, NC boasting larger, more eagerly-awaited performances with every romp around the globe. Sold-out shows from Colorado’s Bluebird Theatre  and LA’s Gibson Amphitheatre and Romania’s Sala Palatalui to Teatro do Bourbon Country (Porto Alegre, Brazil) tell the story: no corner of the earth is safe from this infectious party production.

Who’s Bad has earned its name by paying studious attention to Michael Jackson’s every original groove and gravity-defying dance move, boasting over 100 years of professional experience and a team of dancers with resumes that include Broadway productions such as Phantom of the Opera. Vamsi Tadepalli (Who’s Bad founder, composer, and saxophonist) assembled a cast of North Carolina’s premiere musicians and, from Who’s Bad’s inception, believed in the band’s boundless possibilities.  The velvety vocals and pinpoint choreography of frontmen Joseph Bell and Taalib York’s combined with the six-piece band’s synchronized dance routines, blaring horns and down-deep rhythms, results in a performance delivered with soul and precision superseded by no one but the King himself.  They’ve shared stages with the Queen of Soul, Aretha Franklin, The Backstreet Boys, The Four Tops, Boys II Men, and hip hop superstar, Pitbull. Captivated fans include LIVENATION’s Anthony Nicolaidis who calls Who’s Bad, “the real deal,” and Michael Jackson’s longtime friend and manager Frank DiLeo who proclaimed after Who’s Bad show in Nashville, TN, “the show was great….Michael would have been proud!”

Whether you idolized Prince, the Jackson 5, fell in love to Human Nature or Little Red Corvette, Who’s Bad is THE ULTIMATE music-and-dance driven Michael Jackson and Prince homage. This band of professionals relentlessly elevate the legacy of pop music King’s, always pushing themselves to be more precise, to raise the level of excitement and awe, while  embodying Michael Jackson and Prince’s mission to bring people together of all races, genders, and  cultures through music. As the curtain opens on a Who’s Bad performance, every Prince and MJ fan feels the adrenaline, screams at the sight of that unmistakable silhouette, and succumbs to a surefire Prince and Michael Jackson sing-along. The energy is purely magnetic, the musicianship is first-rate, the dance moves deftly inspired.