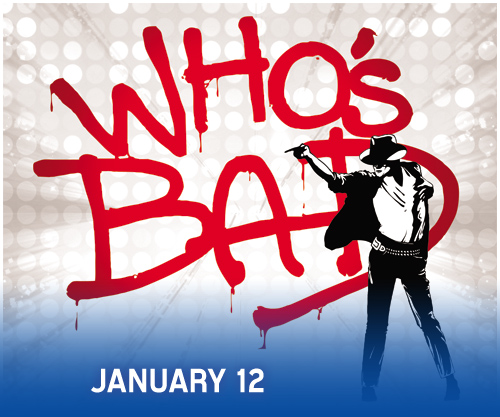 “Michael would have been proud,” says MJ’s long-time friend and manager Frank DiLeo. Who’s Bad’s power-packed tribute to Michael Jackson has ignited crowds on every continent and can only be described as a jaw-dropping, musical must-see. They’ve sold out venues across the world, including London’s O2, where the King of Pop was slated to end his career. The energy is purely magnetic, the musicianship is first-rate, the dance moves deftly inspired. Who’s Bad is a tribute befitting a King and their high-octane execution of MJ’s music and dance has catapulted them to the exclusive rank of “ultimate”!