RESCHEDULED The Mavericks with Brent Amaker & The Rodeo 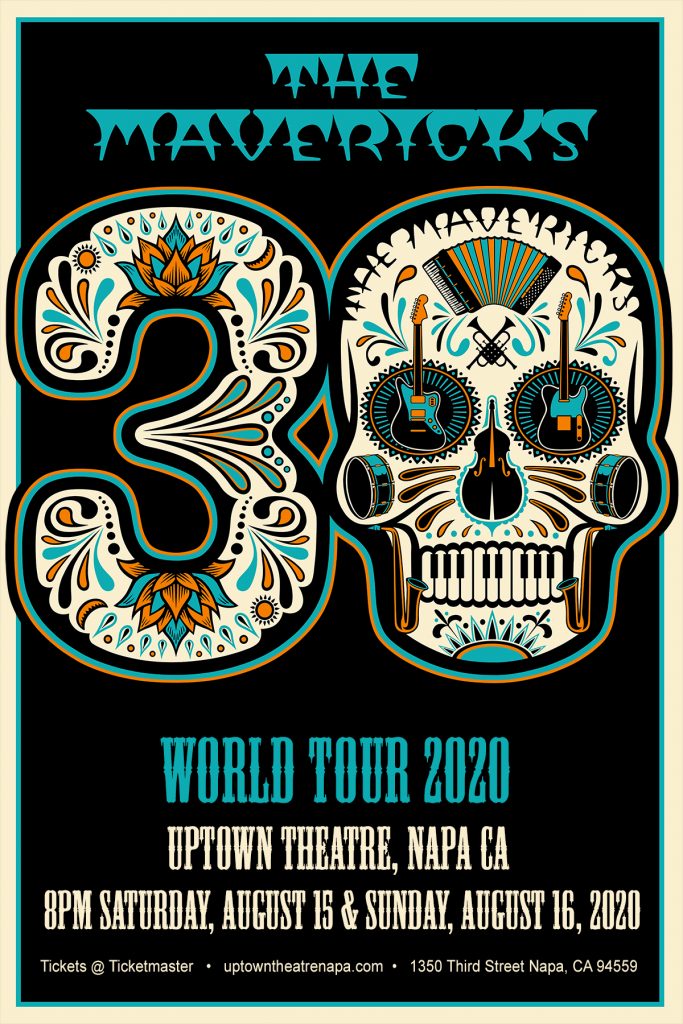