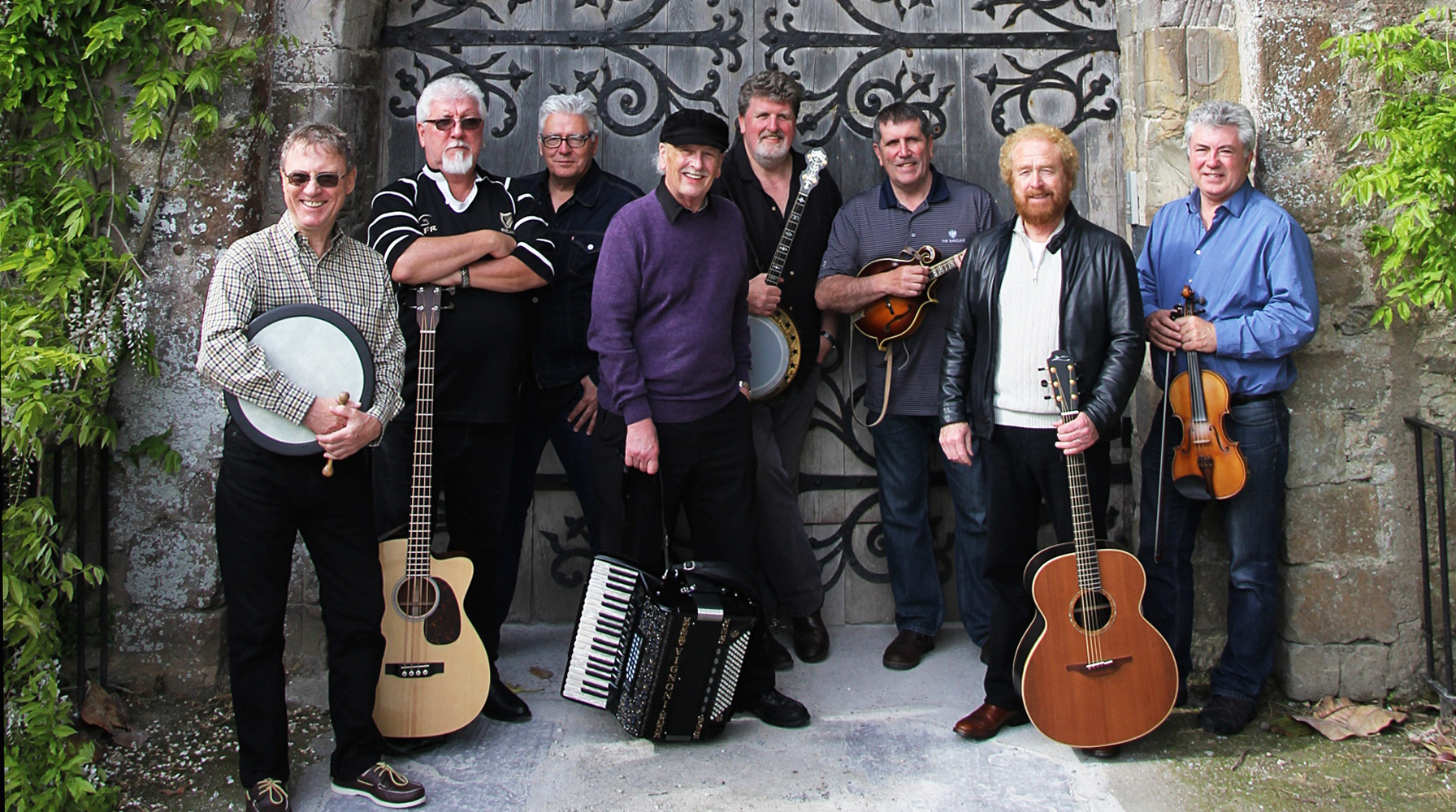 “Throughout the years, these international ambassadors of Irish music have maintained their timeless ability to deliver a rollicking, rousing performance of good cheer – one that will soon have you singing and clapping along. Their songs have become anthems of revelry and joy among generation after generation of fans.” – Belfast Telegraph

“Years of touring and playing haven’t eroded the band’s ferocious chops. Those musicians are so tight. They’re virtuosos!” – Tallahassee Democrat

“An unforgettable experience! The Irish Rovers excite even the most discerning audience member into having a rip-roaring good time.” – Foundation for the Performing Arts

Their final world tour has been selling out worldwide and is now fast approaching!

The Celtic super-band was founded in Canada in Toronto but first became known on American television in the 60s. As guests on shows like The Tonight Show, The Smothers Brothers Show, Mike Douglas Show, The Virginian, The Dating Game (George Millar actually won the date), they gained experience before hosting their first of three international television series, “The Irish Rovers Show” for the CBC.

Over the next twenty years they became staples of the world music scene with two more international television series, and performing at five World Expos. At that time, fans enjoyed their early hits like “Black Velvet Band,” “The Unicorn,” “Whisky on a Sunday” and “Wasn’t That A Party.” These days they’ve produced two more television specials, “The Irish Rovers Home in Ireland” and “The Irish Rovers Christmas”, plus gone viral with their “Drunken Sailor”!

The days of the long tours are finally coming to an end for these Irish lads as they are now completing one last world tour. After that, they will rove again only for special events, festivals and longer stays. International touring will happen only on a very limited scale. At concerts, fans will enjoy a mix of their hits, rollicking Jigs and Reels, plus hilarious stories from their years on the road.

For more information go to The Irish Rovers website at www.theirishroversmusic.com.