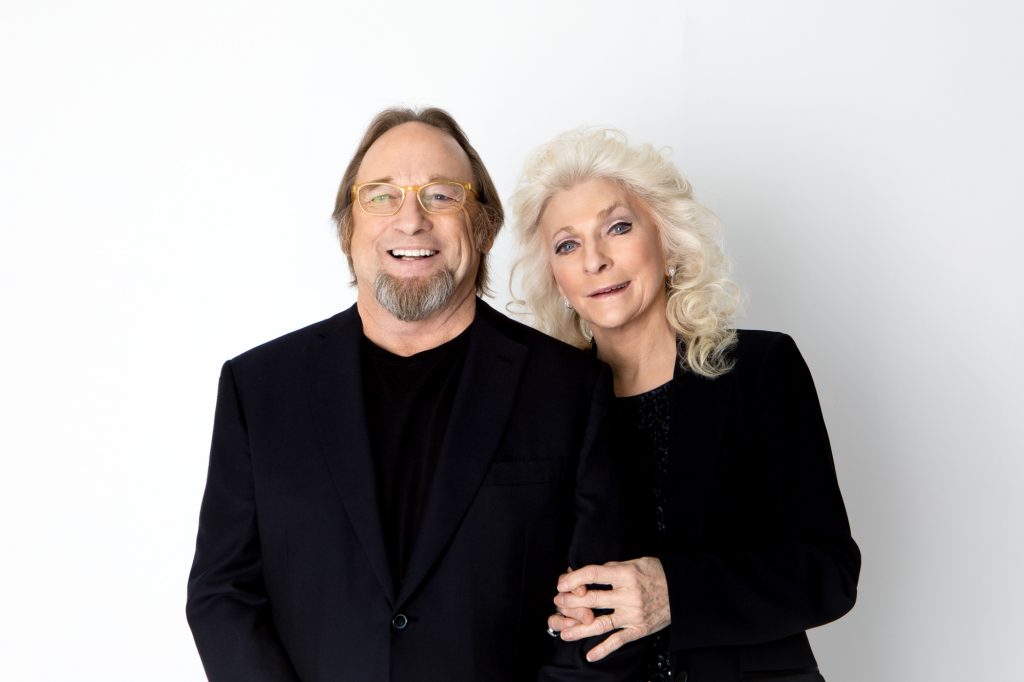 50 years ago, singer-songwriter Stephen Still met singer-songwriter Judy Collins, known for her piercing ocean blue eyes. Their tumultuous love affair would later be immortalized by Stills with his composition “Suite: Judy Blue Eyes,” performed by Crosby, Stills & Nash on their landmark debut. Both artists would go gone to shape modern music with visionary approaches, but Stills and Collins’ short fiery union remains a transformative era for the two artists.

This summer, the two icons of folk will celebrate the golden anniversary of their formative time together. Their joint summer tour marks the first time ever Stills and Collins have been onstage together. For this once in a lifetime experience, the two music legends will pull from their rich catalogs, debut songs from their upcoming album, due out Summer of 2017, and share warm and intimate stories from their journeys and the1960s folk and Laurel Canyon scenes they helped build.

Stills and Collins met in 1967 and dated for two years. Stills wrote and demoed his legendary love song to Collins right after he left Buffalo Springfield, before he joined CSN. “Suite: Judy Blue Eyes” is a five-section romantic epic brimming with heartfelt sincerity. The song has been ranked #418 in Rolling Stone’s 500 Greatest Songs Of All Time Poll.

Collins is known for her eclectic palette as a solo artist, melding folk, rock, classical, and jazz into a singular aesthetic. She’s earned five Grammy nominations including one in 2017 and one Grammy win. Outside of music, Collins has published two memoirs, one novel, and, in 1975, was nominated for an Academy Award for the documentary Antonia: A Portrait of the Woman. Collins is also a lifelong activist.