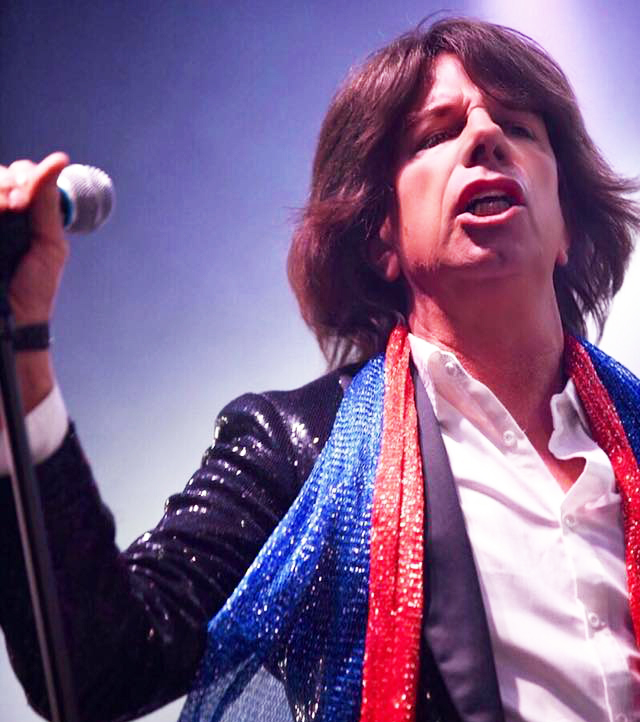 “One of the best tribute shows in the world.” – Rolling Stone Magazine
“’Satisfaction’ is a spot-on portrayal of the Rolling Stones.” – The Washington Post

“Satisfaction — The International Rolling Stones Show” is the international touring tribute show to the World’s Greatest Rock & Roll Band. This Billboard & Pollstar listed show is now celebrating its 15th Anniversary in production with over 2500 performances listed to its credit. This highly acclaimed production showcases the most authentic cast & costuming of its kind. The likes of Mick Jagger, Keith Richards and cast bring a colorful performance to 50 years of classic hits. The band has been featured in Rolling Stone, Showbiz Magazine, CBS Sunday Morning news and hundreds of national newspapers, magazines, television & radio as the world’s greatest show honoring the Rolling Stones and their legacy. In 2008 the show was chosen by Paramount Pictures and the IMAX Corporation to help promote the new Rolling Stones concert film “Shine a Light” by Martin Scorsese throughout the USA. And in 2010 the band received their highest accolade ever when they were approved by the Rolling Stones to perform long term engagements with the Walt Disney Corporation.