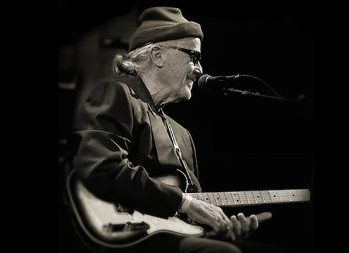 WEBSITE   * VIDEO
Tickets Go On Sale Wednesday, April 4 @ 12PM, PST
Grammy Award–winning musician Ry Cooder has released multiple American-roots-style records under his own name, and has also recorded with musicians worldwide.
Ryland Peter Cooder was born 15 March 1947 in Los Angeles, California. One of popular music’s premier talents, Cooder mastered the rudiments of guitar while still a child. By the age of 17 he was part of a blues act with singer Jackie DeShannon. In 1965, he formed the Rising Sons with Taj Mahal and veteran Spirit drummer Ed Cassidy. Cooder enjoyed a brief, but fruitful, association with Captain Beefheart And His Magic Band; his distinctive slide work is apparent on the group’s debut album, Safe As Milk. He continued his studio work, guesting on sessions for Randy Newman, Little Feat and Van Dyke Parks. Cooder also contributed to the Rolling Stones’ album Let It Bleed.
Ry Cooder’s impressive debut album included material by Lead Belly, Sleepy John Estes and Blind Willie Johnson, and offered a patchwork of slide-guitar Americana that became his trademark. Among his singles were “Little Sister” (1979), “Gypsy Woman” (1982) and “Quicksand” (2010). His three dozen albums and compilations include Into the Purple Valley (1972), Paradise and Lunch (1974) and I, Flathead (2008).
Highlighting his love of Cuban and world rhythms, Cooder produced the successful Buena Vista Social Club album in 1997. He played a one-time concert at Carnegie Hall with the ensemble. The album topped Billboard‘s Latin chart, won a Grammy in 1998 for Best Tropical Latin Performance and prompted a documentary film of the same name that was nominated for an Academy Award in 2000. Cooder has composed soundtracks for more than 20 movies, including Candy (1968) and Performance (1970), both with Mick Jagger; Paris, Texas; The End of Violence; Steel Magnolias and Primary Colors.
In 2005, Cooder released Chaves Ravine that chronicled through song, the displacement of a Mexican-American community in LA that would become the spot where Dodger Stadium was built. In 2011, Cooder authored Los Angeles Stories, a set of intertwined, fictional stories set in southern Los Angeles in the 1940s and ’50s. On September 10, 2013, he released Live in San Francisco, featuring the band Corridos Famosos and his son, Joachim Cooder, on drums. It was his first live recording since 1977. 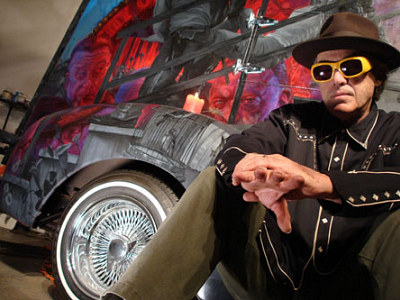 National Board of Review Award 1999