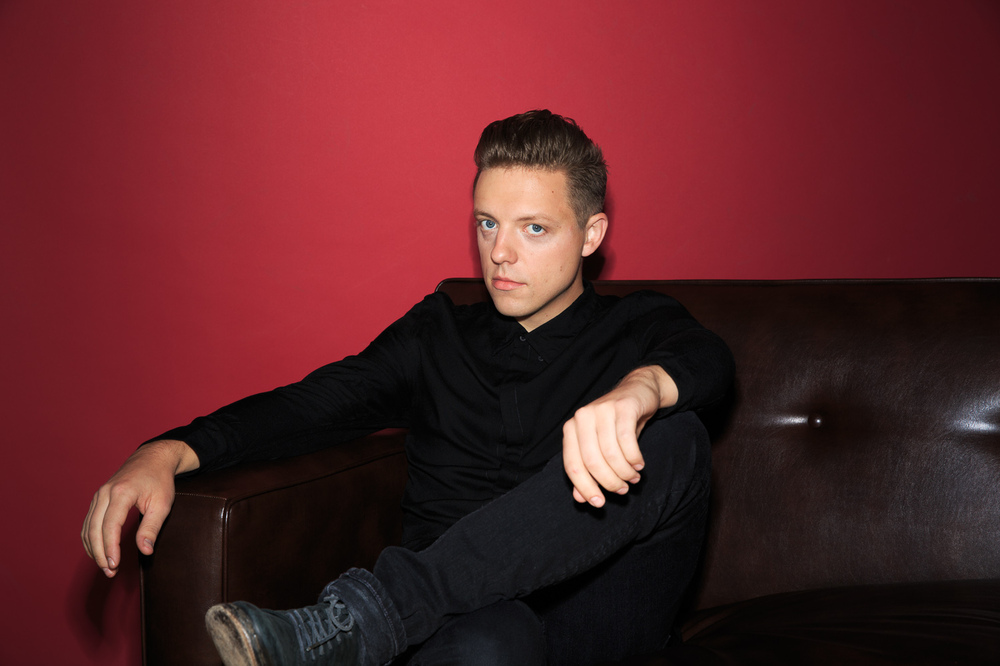 Robert DeLong has a thing for tarot, but that shouldn’t be too surprising. The rise of the Los Angeles dance-pop provocateur and one-man band seems fated thus far. In 2013, his self-fulfilling “Global Concepts” single became an international hit and he’s been following it around the world since, from dives to clubs to nearly every festival you’ve ever heard of. Now the man
returns from the neon wilderness with his most diverse and beat-driven work yet: In the Cards. DeLong’s second album boldly swirls electronic strains—techno, house, drum & bass, electro, trip-hop—with rock composition and emotive soul. Each song is an aural world unto itself where DeLong probes a different angle of the record’s theme: Is the story of our lives written “in the cards” or are we free to make our destinies? Ultimately, is there a difference?