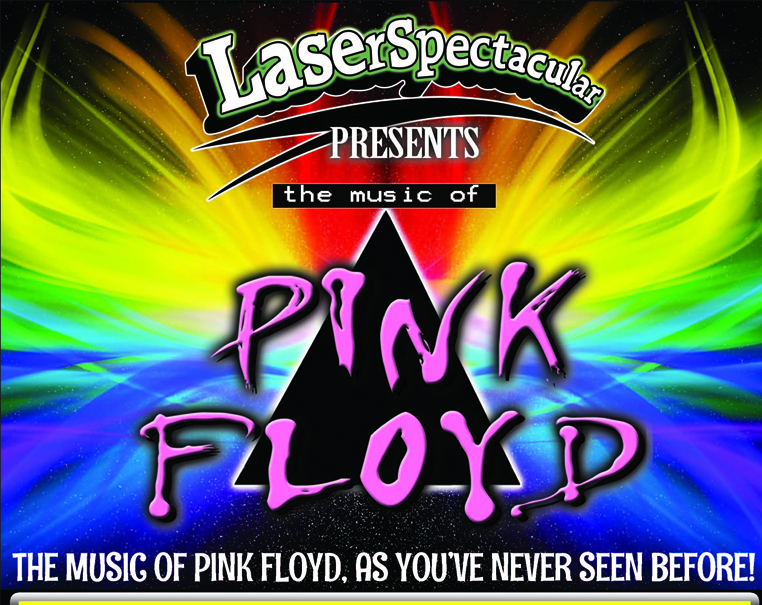 Paramount’s LaserSpectacular, the smash hit multi-media laser and light show featuring the music of Pink Floyd. After 30 years of touring, Paramount’s LaserSpectacular has become a cult classic, presenting the music of Pink Floyd like you’ve never seen it before. Surrounded by 50,000 watts of concert quality sound, Pink Floyd’s musical legacy continues as the band’s concept music captures the imagination, and carries listeners away on a mind-expanding journey driven by cutting-edge effects. Colorful lasers and lighting effects parallel the sonic journey, as the senses are confronted with an array of glowing visual displays choreographed to the soundtrack, during the 2-hour-and-20-minute show. “This show has become a rite of passage for the younger Floyd fans. You aren’t rock certified unless you have experienced the Laser Spectacular” says Paramount’s Producer, Steve Monistere. “You can imagine images when you listen to Pink Floyd’s music, without any lighting effects at all! And there is still a show in your mind! Now imagine using lasers, lighting, video and other special effects to interpret what your mind is ‘seeing’. That is why people love this show so much”.

“The Laser Spectacular captures the essence of Dark Side of the Moon.” – Alan Parsons

“This is not YOUR fathers laser show” – Daniel Joseph Monistere 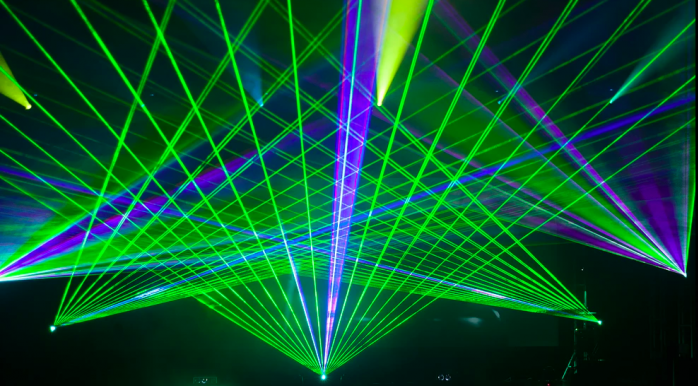