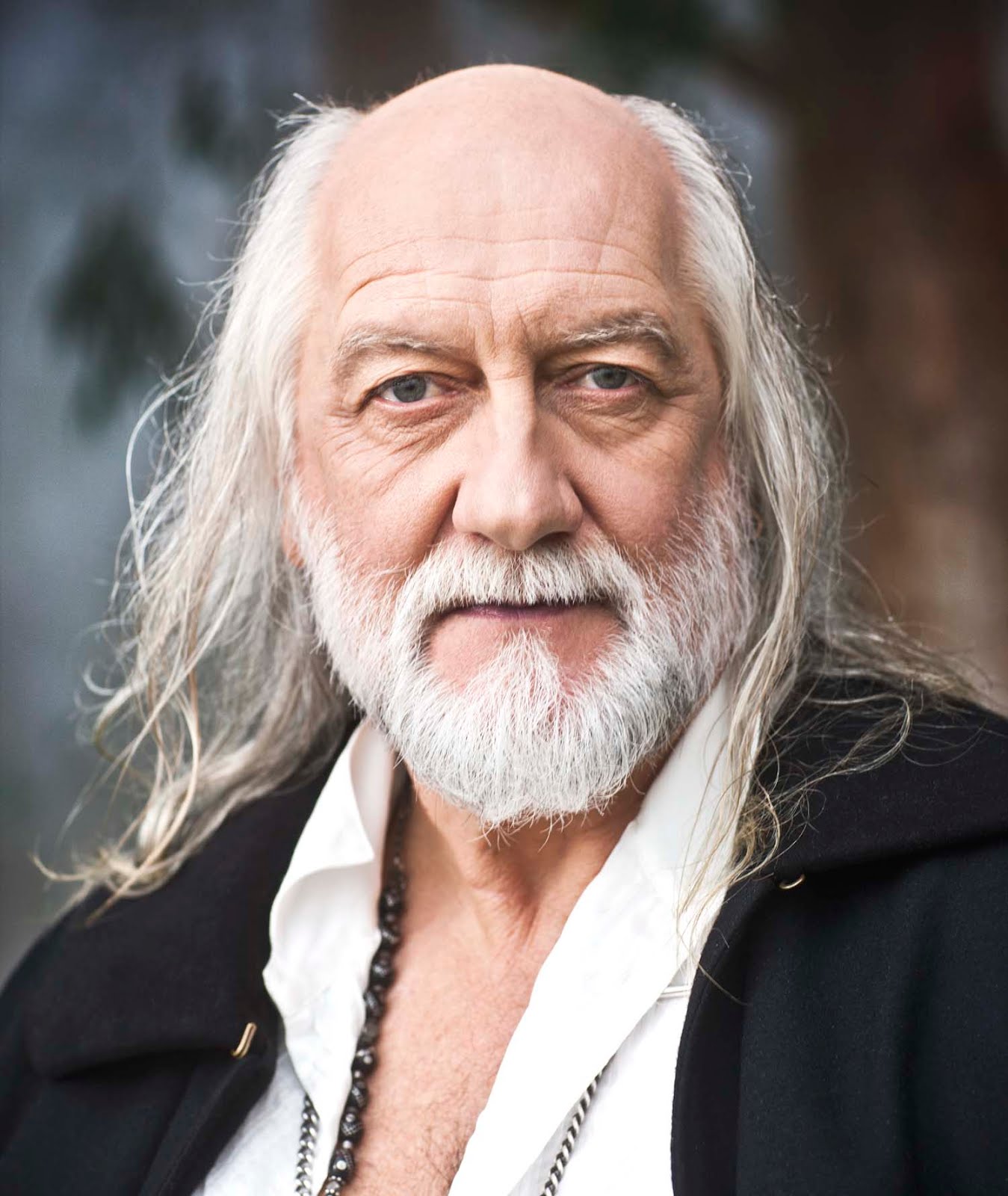 TICKETS AVAILABLE AT THE DOOR!

Mick Fleetwood, the iconic co-founder of Fleetwood Mac, is celebrating his blues heritage with his new band, The Mick Fleetwood Blues Band. As well as their own material, the band pays tribute to the original Fleetwood Mac, the all-male blues band that started it all in 1967. Bringing together four stellar Blues and Rock musicians, Mick Fleetwood presents a live album which is as current as it is nostalgic.

At the front of the group is Rick Vito, veteran Bluesman and former Fleetwood Mac vocalist and lead guitarist. Rick adds his personal touch while staying true to the styling of early Fleetwood Mac front man Peter Green. “A lot of guys can play the licks but Rick has the tone and that’s so important in real blues,” says Mick Fleetwood. With Fleetwood anchoring the band on percussion, the “other half” of the rhythm section is Lenny Castellanos on bass. As Mick points out, “I’ve played with John McVie for 40 years, any bassist who plays with me has big shoes to fill.” Lenny does a great job filling those shoes while complimenting Mick’s unique and revered drum style. Mark Johnstone ties everything together on the keys and backup vocals, infusing a vibrant energy to the group. The band is led, of course, by the legendary Mick Fleetwood, providing a backbone with his unmistakable power-house percussion and persona. The band pays tribute to the Mac’s early days, when it drew heavily on American blues music and produced hits such as “Rattlesnake Shake,” “Albatross,” “Oh Well” and “Black Magic Woman” (which was later covered by Santana).

The group’s new album, BLUE AGAIN, was recorded live at the Sheldon Concert Hall in St. Louis, Missouri in February of 2008 and sees Fleetwood teaming up with guitarist and lead vocalist Rick Vito, bassist Lenny Castellanos and keyboardist Mark Johnstone. The immaculate recording gives the songs a vibrant, modern immediacy which transcends easy nostalgia. Says Mick: “Over my career I’ve been called a pop star and a rock star, yet in my inner heart, I will always be part bluesman. On my journey from blues to a life of rock ‘n’ roll, I’ve always remembered where I started.” BLUE AGAIN is both an original musical tour de force and a respectful tribute to Fleetwood Mac initiated by the sole member of the band to be in every incarnation from the beginning.