There is no need to do anything at this time.

Please retain your current tickets as they WILL be honored at the new date. 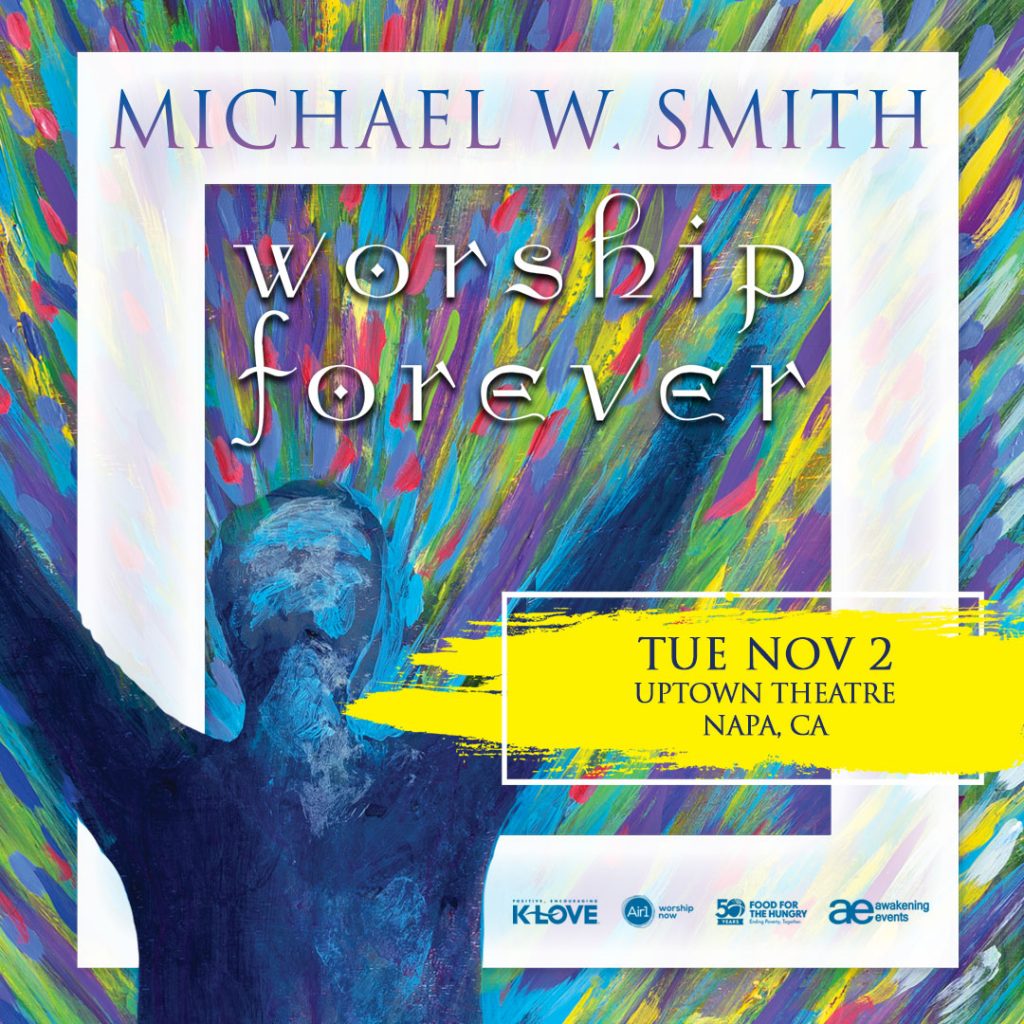