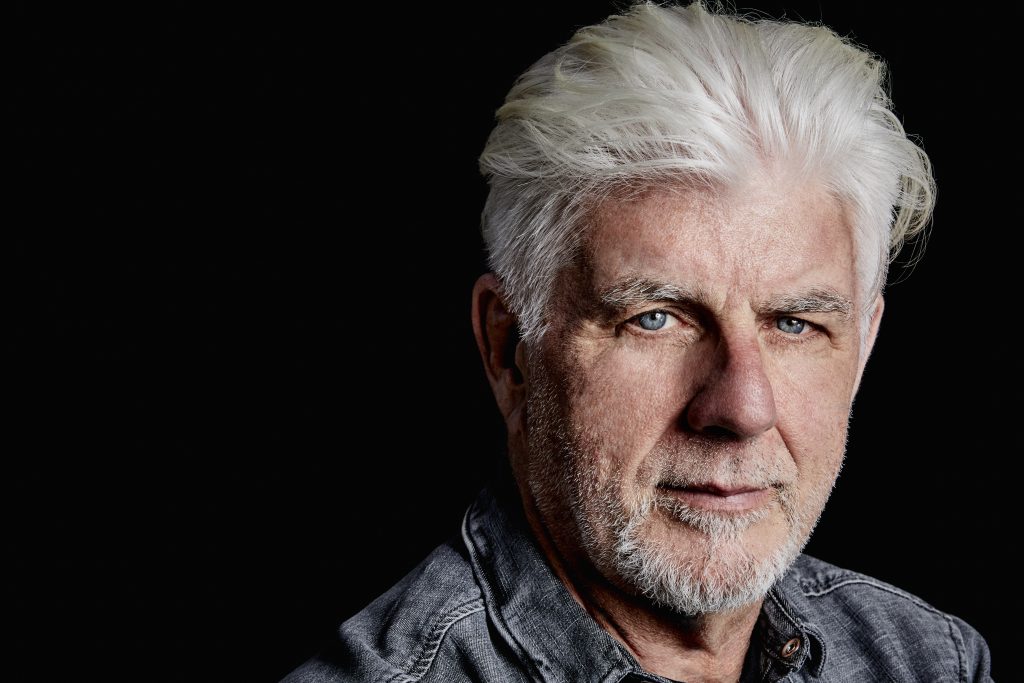 With a career that encompasses five Grammys, numerous chart successes and personal and professional accolades, as well as collaborations with some of the world’s most prominent artists, Michael McDonald remains an enduring force in popular music. Hailing from St. Louis, McDonald arrived in Los Angeles in the early 1970s, honing his talents as a studio musician before becoming an integral part of Steely Dan. In the mid-’70s McDonald was invited to join the Doobie Brothers as the band redefined their sound with McDonald serving as singer, keyboardist and songwriter on such Top 40 singles as “Takin’ It To The Streets,” “It Keeps You Runnin’,” “Minute By Minute” and “What A Fool Believes.” Throughout the ’80s and ’90s McDonald’s solo career took off with a string of hits including “I Keep Forgettin’ (Every Time You’re Near),” “Sweet Freedom,” “On My Own” (with Patti LaBelle) and the Grammy-winning James Ingram duet “Yah Mo B There,” plus he co-wrote the Van Halen hit “I’ll Wait.” McDonald has performed with a who’s-who of critically acclaimed artists across a number of genres, including Ray Charles, Aretha Franklin, Elton John, Joni Mitchell, Vince Gill and Grizzly Bear.

McDonald’s other recent collaborations include his work on the critically acclaimed track “Show You The Way” with multi-genre bassist, singer and producer Thundercat and Kenny Loggins; McDonald performed the song with Thundercat during a surprise guest appearance at Coachella in April. This past spring, McDonald was joined by Solange Knowles, Allen Stone, Lawrence and members of Snarky Puppy and Vulfpeck at the Okeechobee Music Fest. McDonald continues to tour extensively as a solo artist, with a lengthy run of summer and fall tour dates planned with Loggins and Boz Scaggs.

One of the world’s most distinctive singing voices, Michael McDonald is often imitated but never duplicated (although Justin Timberlake has come close on “The Tonight Show” to comedic effect, as has actor John Viener on “Family Guy”). He’s had enough humility over the years to freely blend that voice with others’, whether as a member of Steely Dan, a Doobie Brother, as a highly successful solo artist and songwriter, a member of the supergroup the Dukes of September or, most recently, reaching the Coachella generation as a celebrated co-star on Thundercat’s indie hit “Show You the Way.” Fans who’ve wanted to hear that 50,000-watt clear channel of a voice all by itself have had to bide their time—not just minute by minute, but year by year—waiting for McDonald to reclaim a solo spotlight.

Enter Wide Open, McDonald’s first new album in nine years, and his first set of all-original material since 2000. McDonald has nonetheless remained relevant through the early 21st century; he received his 13th Grammy nomination for Motown, a platinum-selling tribute to the greatest of all soul labels. He subsequently released a top 10-charting sequel, Motown Two along with a Christmas album, both of which certified as Gold Records. Following came Soul Speak, a collection of classic covers and a handful of original songs. But Wide Open finds him rediscovering his other voice—that is, his songwriting voice— in a big way, penning or co-writing 11 of the album’s 12 tracks. It’s a cogent reminder that he won Record and Song of the Year Grammys for co-writing as well as singing the Doobie Brothers hit “What a Fool Believes.” Wide Open marks a return to that classic’s emotional urgency alongside fiercer and fresher band arrangements than he’s ever created before.