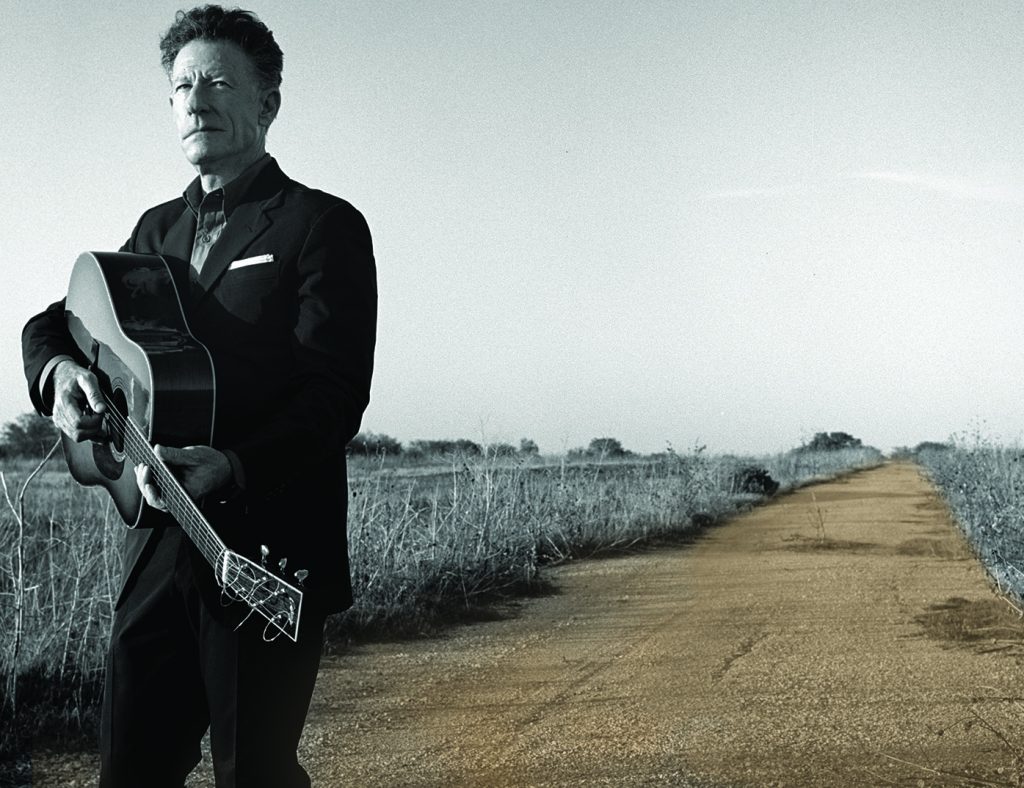 Lovett’s music career began as a songwriter, but he soon signed with MCA Records in 1986 and released his eponymous debut album. While typically associated with the country genre, Lovett’s compositions often incorporate folk, swing, blues, jazz and gospel music as well as more traditional country & Western styling. He has won four Grammy Awards, including Best Country Album for The Road to Ensenada, Best Country Duo/Group with Vocal for “Blues For Dixie” with the Texas swing group Asleep at the Wheel, Best Pop Vocal Collaboration for “Funny How Time Slips Away” with Al Green and Best Country Male Vocal for Lyle Lovett and His Large Band.

Lovett has acted in a number of films, including Robert Altman’s films: The Player, Short Cuts, Prêt-à-Porter, Bastard Out Of Carolina, Cookie’s Fortune, and composed for Dr. T & the Women. More recently, he has acted in The New Guy and Walk Hard: The Dewey Cox Story. His television acting forays include Mad About You, Brothers & Sisters, The Bridge, Castle, and Dharma & Greg.

Lovett was given an award called an “Esky” for Surest Thing in Esquire’s 2006 Esky Music Awards in the April issue. The magazine said of Lovett: “The secret of Lyle Lovett’s endurance comes down to the three C’s: class, charisma and consistency… In the studio and on stage with his giant orchestra, he’s spent two decades gracefully matching genuine song-craft with A-list musicianship”.