Justin Hayward of the Moody Blues 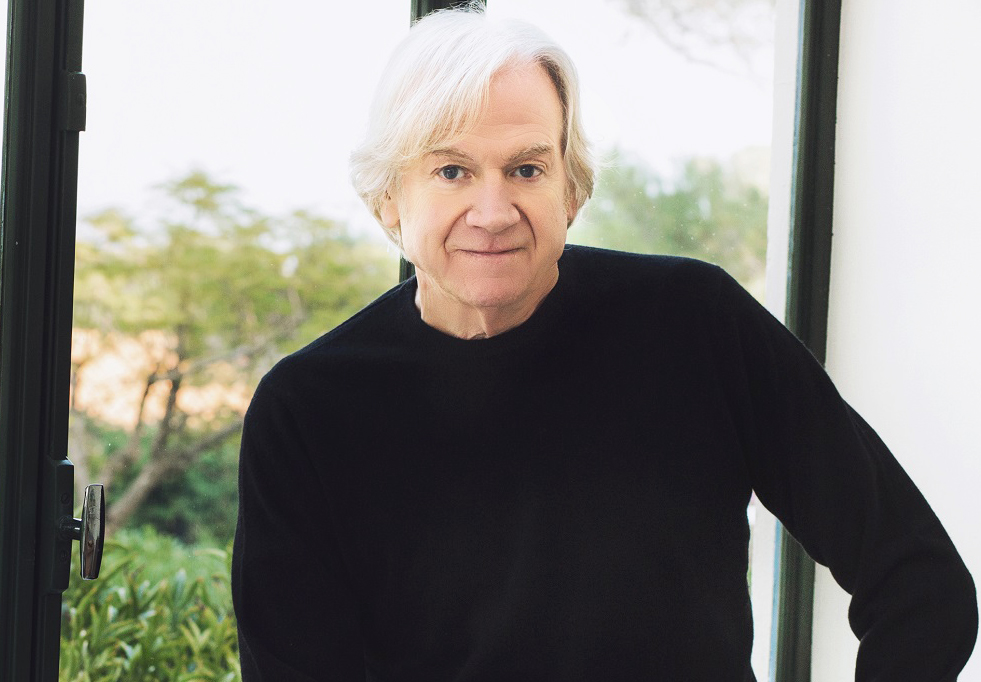 “I’m so pleased to be able to share some new music on my solo tour this year, as well as a new ‘in concert’ DVD. It’s an exciting time for me and I am so lucky to have brilliant, inspiring people around me – and that includes all the fans who love this music and make it all possible. I’ll see you on the road.”

Having chalked up nearly fifty years at the peak of the music and entertainment industry, Justin Hayward’s voice has been heard the world over.  Known principally as the vocalist, lead guitarist and composer for the Moody Blues, his is an enduring talent that has helped to define the times in which he worked.

Hayward started the ball rolling as a songwriter in his own right with a couple of solo singles, he joined the Moody Blues in the summer of 1966. Hitting his stride immediately with the single ‘Fly Me High’, he followed it up with the classic hit songs ‘Nights in White Satin’ and ‘Tuesday Afternoon’ from the seminal album ‘Days of Future Past’.

Proving that he could write massive hits outside of the Moody Blues, Justin hit the Top Ten globally in 1978 with ‘Forever Autumn’.

“I have spent most of my life, so far, on the road”, says Justin. “Playing live and creating a small piece of magic in a room is like a drug to me, one that I never want to give up”. His is a talent that has helped soundtrack more than a generation and created a legacy that remains undimmed. Be sure to catch Justin Hayward when he performs at downtown Napa’s Uptown Theatre on June 17, 2016.

With Mike Dawes
Ages
12+ (under 16 with adult)
Buy Tickets