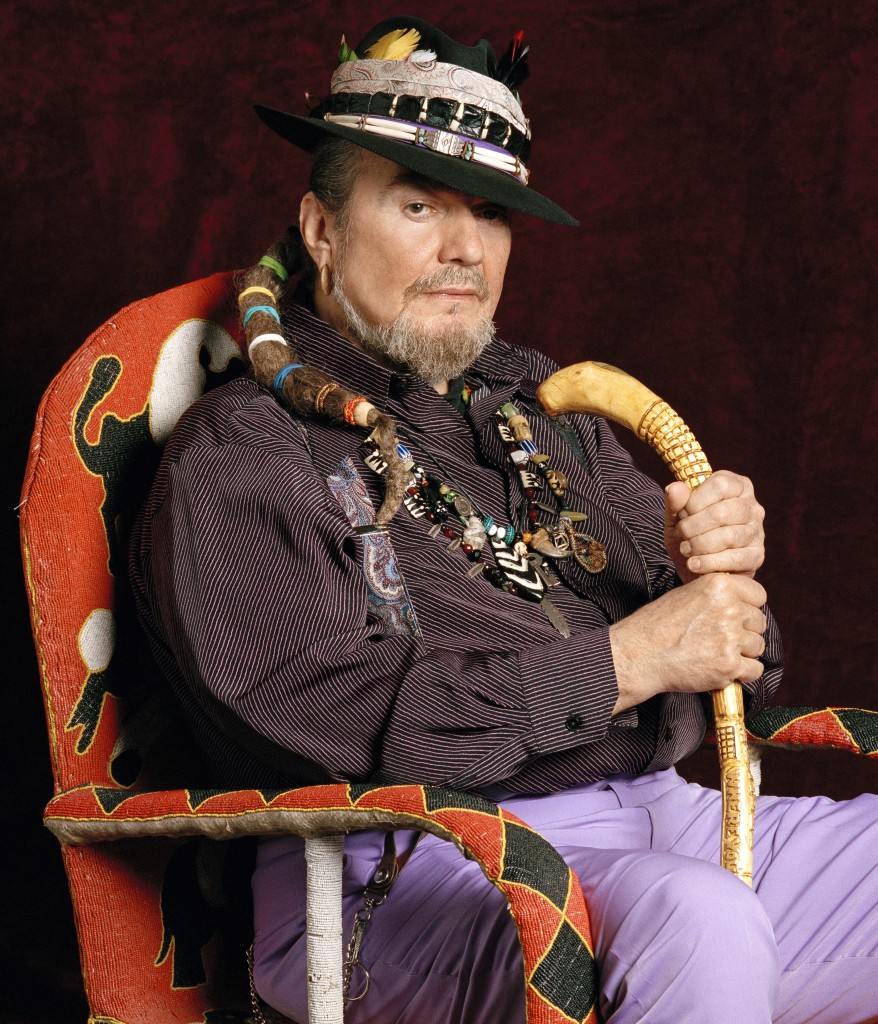 Website  *  Video * Opening For Dr. John is THE AMERICANS

The legendary Dr. John is a six-time GRAMMY Award-winning musician and Rock & Roll Hall of Fame inductee. Known throughout the world as the embodiment of New Orleans’ musical legacy, Dr. John is a true icon in American culture. He’s on a roll with his band The Nite Trippers, headlining a string of US and international dates which are earning rave reviews from critics including David Fricke of Rolling Stone. Career accolades are also pouring in: Dr. John just won Best Blues Artist from Jazz FM and he helped to induct What a Wonderful World at the 2015 Songwriters’ Hall of Fame gala. This summer’s tour includes both Nite Tripper gigs featuring classic Dr. John hits reaching all the way back to his legendary album Babylon, to special Ske-Dat-De-Dat shows performing his critically acclaimed Louis Armstrong tribute album.

The album has earned rave reviews thanks in large part to Dr. John’s musical director and album co-producer and arranger Sarah Morrow, a visionary in her own right who has played trombone with legends including Ray Charles and Bootsy Collins. Special album guests including Bonnie Raitt, Arturo Sandoval and The Blind Boys of Alabama helped Dr. John pay tribute to hometown hero Satch.

Ske-Dat-De-Dat: The Spirit of Satch (Proper Records/Concord Records) debuted at #1 this fall on Billboard Magazine’s Jazz Chart and landed on Best Albums of 2014 lists. Dr. John says of his Ske-Dat-De-Dat’s inspiration: “Louis Armstrong was the most famous guy who ever came out of my neighborhood. So it was special to me when he came to me in a dream and said: ‘Do my music, but do it your way.”

With The Americans
Ages
12+ (under 16 with adult)
Buy Tickets