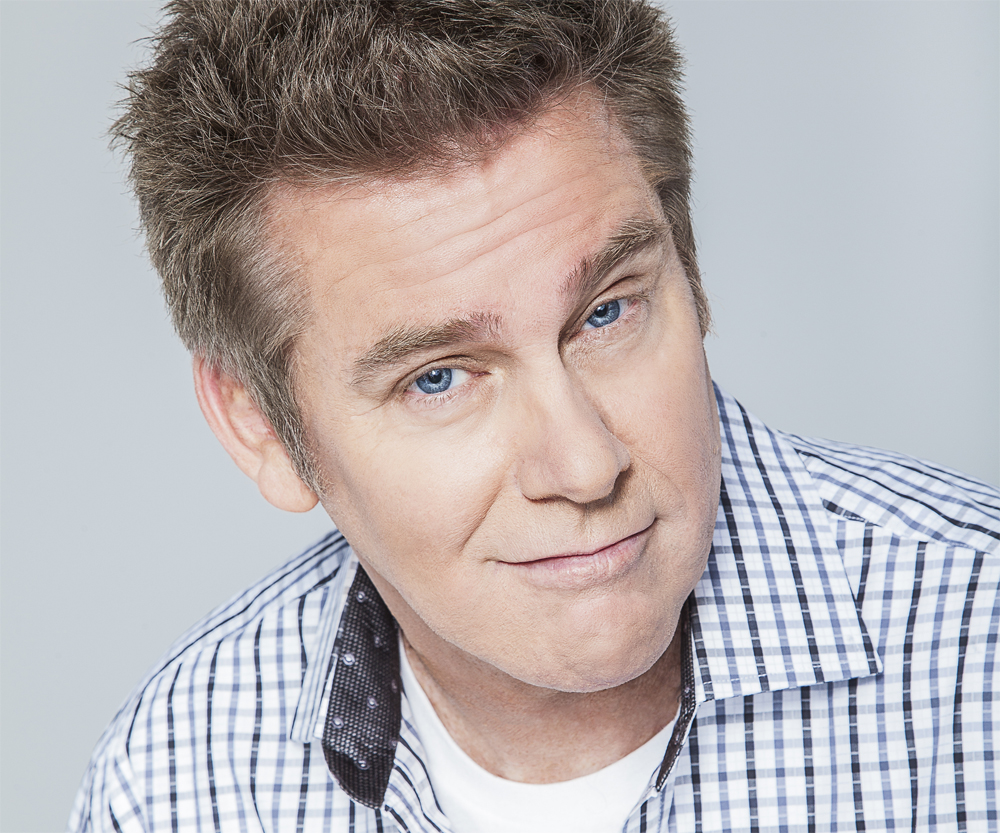 Critics and peers agree, Brian Regan has distinguished himself as one of the premier comedians in the country. The perfect balance of sophisticated writing and physicality, Brian fills theaters nationwide with fervent fans that span generations.

Releasing two critically acclaimed hour Comedy Central specials and DVD’s in as many years – 2008’s “The Epitome of Hyperbole,” and 2007’s “Brian Regan Standing Up” – Brian has set a standard of excellence that others continually try to follow.

Brian’s non-stop theater tour has visited more than 80 cities each year since 2005 and continues into 2009. It is the quality of his material, relatable to a wide audience and revered by his peers, which continues to grow Brian’s fan base.

With his first appearance on “The Late Show with David Letterman” in 1995, Brian solidified his place on the show and recently made his 20th appearance. He also includes regular visits to “Late Night with Conan O’Brien” on his schedule.