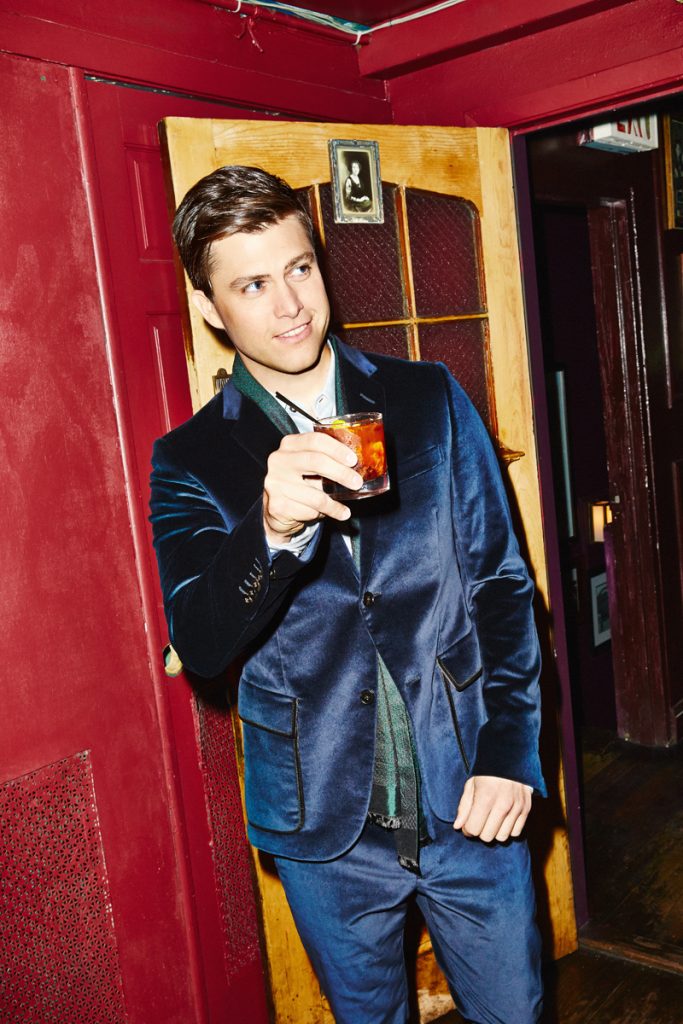 “Weekend Update” co-anchor, “Saturday Night Live”
Colin Jost returns for his sixth season of “SNL” as co-anchor of “Weekend Update,” alongside fellow cast member Michael Che. Additionally, Jost serves as one of the show’s head writers. Jost joined the cast as “Weekend Update” co-anchor in 2014. Jost has been a writer at “SNL” since 2005.
Jost has won four Writers Guild Awards, a Peabody Award and has been nominated for multiple Emmy
Awards for his writing on “SNL.” He also wrote and starred in the Paramount/Netflix film “Staten Island Summer,” based on his days as a lifeguard growing up in New York. Jost and Che also hosted special editions of “Weekend Update” on MSNBC during the 2016 Republican and Democratic national conventions as well as the primetime “Weekend Update Summer Edition” in 2017.
Jost is a Staten Island native and Harvard graduate. His birthday is June 29.
+ Google Calendar+ iCal Export