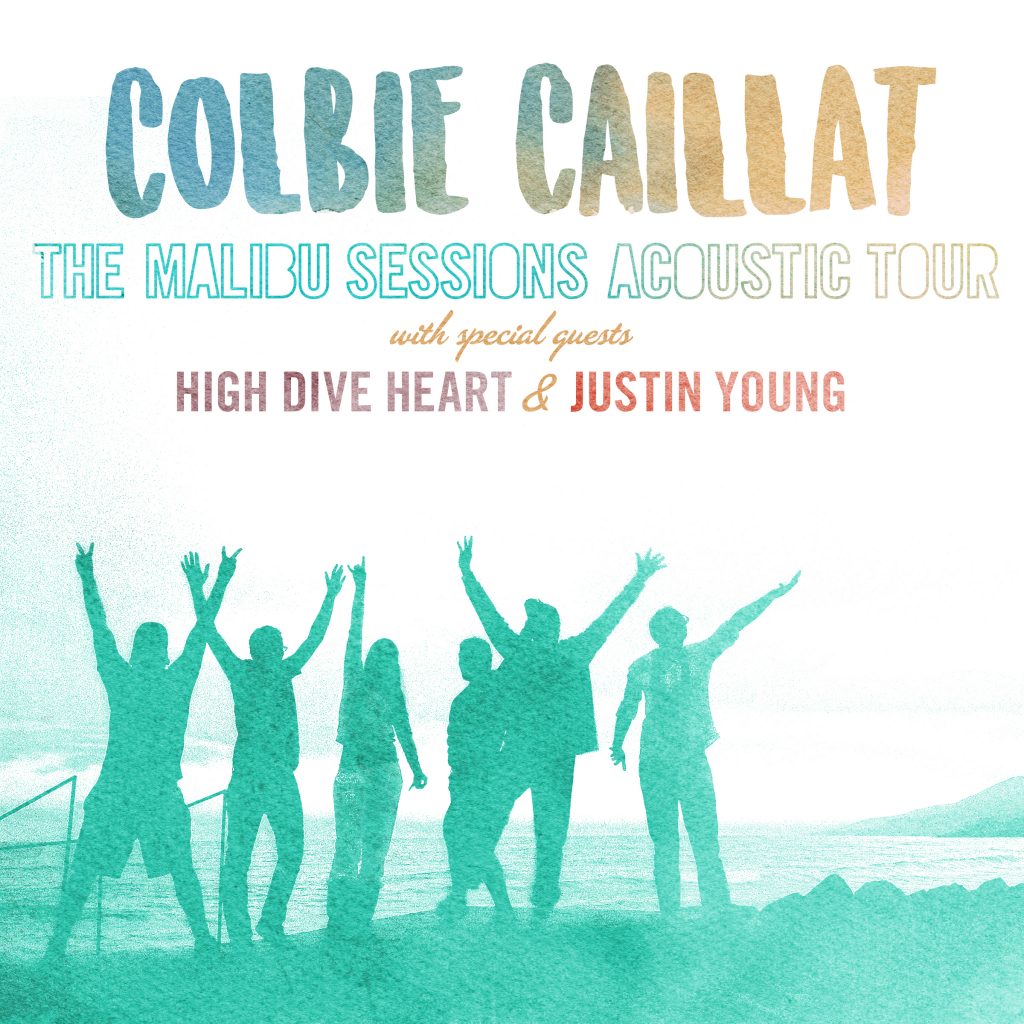 To date, Colbie Caillat has been honored with Two Grammy Awards and sold over six million albums and ten million singles worldwide. Her breakthrough hit “Bubbly” remains “one of the best-selling digital tracks in history” and her multi-platinum debut COCO hit #5 on the Billboard Top 200 Albums chart upon release, while her sophomore set Breakthrough landed at #1. From 2011’s All of You, “Brighter Than The Sun” went platinum and enjoyed over twenty film and television placements, while seeing acclaim from People and NY Post. She’s also played sold out venues everywhere alongside everybody from John Mayer to Sheryl Crow.

Caillat welcomes change. Being a Gemini might have something to do with it, or it could just be her innate predilection for progression. Either way, the Grammy Award-winning, multiplatinum songstress’s fourth album, Gypsy Heart, and EP Gypsy Heart Side A, see her artistically evolve yet again.

“I like change,” she affirms. “I have a hard time picking one thing I love. Gypsy Heart sums up everything I am. I love listening to Bob Marley at the beach, while drinking a kale smoothie in my twenty-dollar Target bathing suit with zero makeup. At the same time, I love having my amazing style and hair and makeup team get me ready for shows. Other times, I’ll be dancing to dubstep in my dressing room, while drinking Jameson and eating donuts for breakfast. I’m all of those things. Musically, Gypsy Heart has the singer-songwriter style fans have loved all these years, but it’s more up-tempo with beats and heavy production on some songs. Combining those two sides was my goal.”

For Gypsy Heart’s campaign song “Try”, she joined forces with Kenneth “Babyface” Edmonds. Gently plucking an acoustic guitar along to a lush piano melody, the singer makes a powerful statement about female body image. For the lyric video, she enlists both fans and celebrities to appear without makeup, freeing themselves and bravely embracing natural beauty. Elsewhere on Gypsy Heart, Caillat cuts loose yet again. “Blaze” could very well be the life of the party over an endless summer with its kinetic energy and breezy hook. At the same time, “If You Love Me Let Me Go” examines a breakup with poetic lyrics and her striking vocal delivery.

At the end of the day, Colbie always challenges herself as a writer, regardless of which direction she travels. “I just want to write songs that stay with people,” she concludes. “If fans can listen to my music on repeat, that’s amazing. And play my songs during memorable moments in their life, I know I want that more than anything.”

Beyond music, she’s an avowed spokesperson and supporter for the The Humane Society of the United States, the ASPCA, Farm Sanctuary, Surfrider Foundation, and Save The Music.