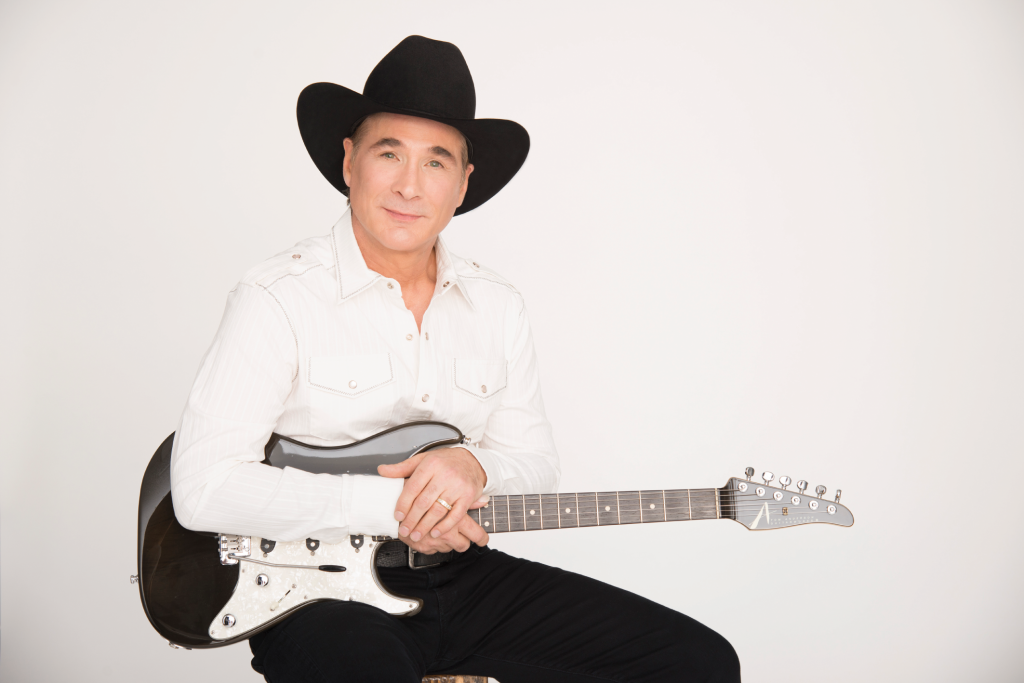 CLINT BLACK IS BACK. THE MULTI-MILLION SELLING COUNTRY MEGA-STAR IS RELEASING ON PURPOSE, HIS FIRST FULL-LENGTH ALBUM OF NEW SONGS IN A DECADE!

These new songs continue a stellar career. To date, Clint Black has sold more than 20 million albums worldwide and racked up 57 charted singles, 31 top-10 hits and 22 number-one smashes. Recordings such as “A Better Man,” “Killin’ Time,” “Like the Rain”, “When I Said I Do” and “Nothin’ But the Taillights” have led to honors from from the Country Music Association, The Academy of Country Music, The Grammys, and the American Music Awards, as well as membership in the cast of the Grand Ole Opry.

Raised in the suburbs of Houston, Texas, Clint Black is the youngest of four brothers. He began performing with brother, Kevin at the family’s backyard barbecues. After high school, he worked construction for a year and spent 10 years on the local nightclub circuit. He auditioned for a Nashville recording contract in 1988. The following year, he led a movement of young talent that transformed country music into a multi-million dollar industry in the 1990s.

He married fellow Houstonian, and actress Lisa Hartman in 1991, their daughter Lily Pearl was born in 2001, and the family subsequently relocated from Los Angeles to Nashville.

Black took on new challenges in addition to producing records, touring and writing songs by becoming an actor and a video director. He has founded several song publishing companies.  He has been a musician recording and playing live with Kenny Loggins, Toto, Billy Joel, Jimmy Buffett and others. His vocal collaborators have included Martina McBride, Wynonna, Roy Rogers, The Pointer Sisters, Waylon Jennings, Bruce Hornsby, Eric Idle and Steve Wariner.. Among his songwriting partners have been Wariner, Merle Haggard, Michael McDonald, Marty Stuart, Bill Anderson and Jimmy Buffett.

In 2004, he scaled the top of the charts by trading lines with Buffett, Alan Jackson, George Strait, Toby Keith and Kenny Chesney on the Hank Williams classic “Hey Good Looking.’” He contributed “The Great Mississippi Flood” to the 2005 post-Katrina charity album Hurricane Relief: Come Together Now.

The new album is dedicated to his father, who died in late 2012.

“My dad was a huge country fan and is the first reason I listen to country music. He is probably the reason I’m a songwriter today. He was my introduction to “who’s behind the music”. I grew up wanting to be the writer behind the song. That really all started with him.