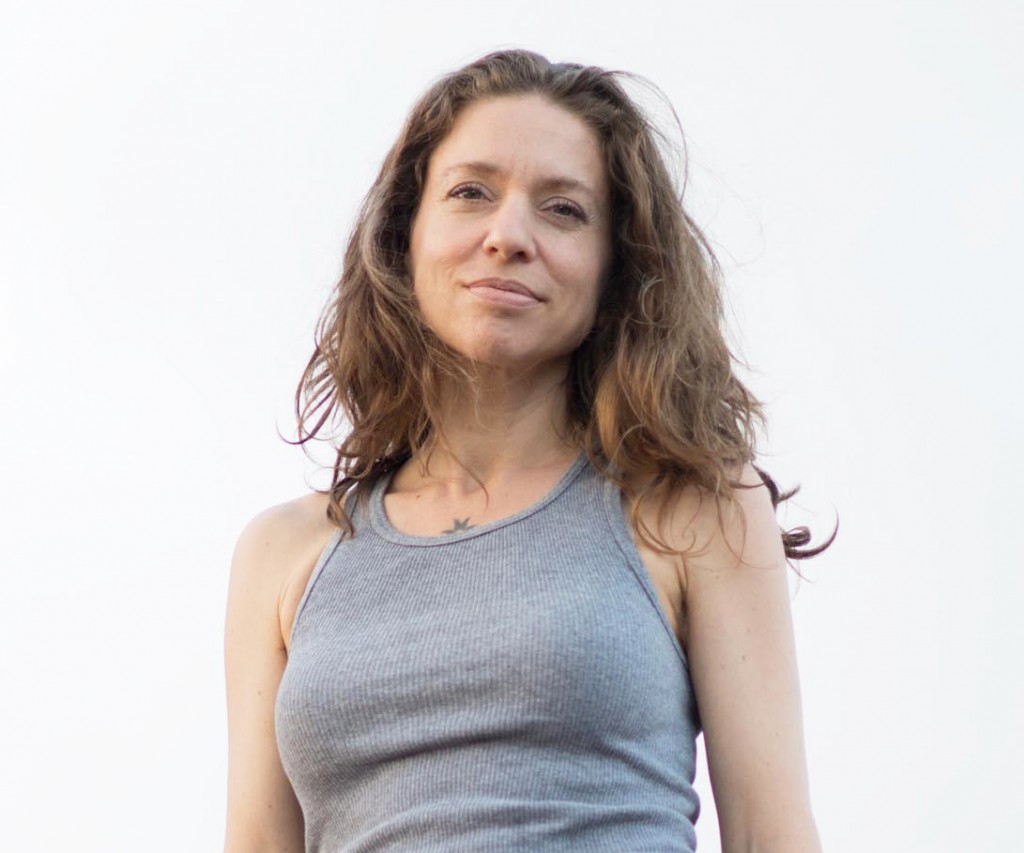 As a singer, songwriter, activist and independent entrepreneur, Ani DiFranco has been setting her own pace—and encouraging countless admirers to do the same—for more than 20 years. But while she has been known as the “Little Folksinger,” her music has grown far beyond her acoustic solo roots in cozy venues to embrace jazz, soul, electronica and even more distant sounds. All of which are featured in DiFranco’s new Righteous Babe release, Allergic To Water, where she also blends abstract imagery and deceptively understated melodies with personal reflections on her life in New Orleans where she is now raising her two children with her partner, producer Mike Napolitano.

“It’s such a humbling, and grueling, thing to raise children,” DiFranco said. “And that makes playing music more precious and makes me more grateful. It’s a real balancing act, but it also has a balancing effect.”

DiFranco adds that becoming a mother has brought her closer to listeners who have followed her music since she began performing in New York City during the early 1990s. But widespread attention never prevented her from holding on to her integrity, and independence. A strong belief in human rights has run throughout her work, including when she played at numerous benefit concerts around the world. At a time when record labels still held an oversized influence, DiFranco stood ahead of the curve in launching her own Righteous Babe Records. The company has released more than 20 of her albums to date, ranging from the popular two-disc live album, Living In Clip (1997), to the expansive To The Teeth (1999), which included such guests as legendary R&B saxophonist Maceo Parker and Prince. Journalist Sylvie Simmons wrote in the British music magazine MOJO in 1998, “Even if her overt politicism and her 200-shows-per-year tours with an acoustic guitar place her in the Woody Guthrie tradition, her music—which has boldly plundered funk or punk, hip hop, rock—doesn’t.”

with Chastity Brown
Ages
12+ (under 16 with adult)
Buy Tickets