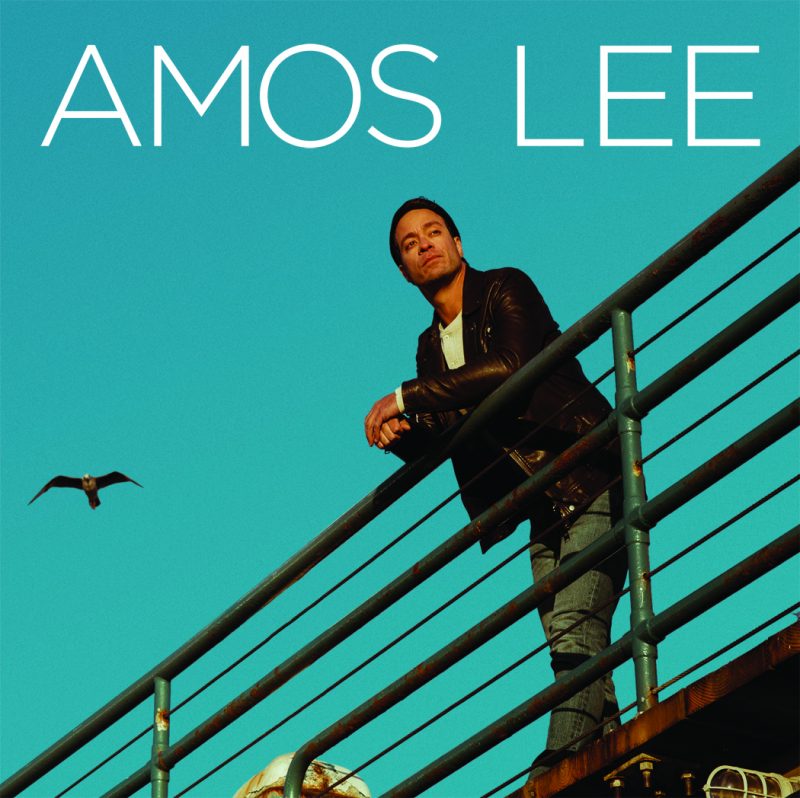 Amos Lee is an American singer-songwriter whose musical style encompasses folk, rock and soul. He was born in Philadelphia and graduated from the University of South Carolina with a degree in English. After working as a schoolteacher and bartender he began to pursue a career in music. His manager Bill Eib, a well-known artist manager and new artist development agent, submitted a demo recording to Blue Note Records which resulted in a recording contract and an association with singer Norah Jones.

Since that time Lee has recorded five albums on Blue Note Records and has toured as an opening act for Norah Jones, Bob Dylan, Elvis Costello, Paul Simon, Merle Haggard, Van Morrison, John Prine, Dave Matthews Band, Adele, the Zac Brown Band, Jack Johnson, The Avett Brothers, and David Gray. His music has appeared on the soundtracks of numerous TV shows and movies. In 2011, his album Mission Bell debuted at No. 1 on the Billboard 200 chart.

Over the course of more than a dozen years and six studio albums, Amos Lee has continued to evolve, develop, and challenge himself as a musician. With SPIRIT, he makes his biggest creative leap yet.

Lee’s sense of ambition for SPIRIT largely derived from his own live performing experiences in recent
years. “Working with folks like the LA Philharmonic and the Mobile, Alabama Community Gospel Choir opened my mind to the possibility of pushing the edges of arrangement away from solitary moments into more collaborative, community experiences,” he says.

This new energy is most apparent in a song like “Vaporize,” which served as a jumping-off point for
Lee’s vision of the record. But it was equally important that the album’s more straightforward, “singer- songwriter”-style songs were infused with a different approach. “With something like ‘Highways and Clouds,’ I didn’t want to just do the standard waltz feel that’s led by the acoustic guitar,” he says. “I wanted to add dimensions to the arrangements and try to transform them, rhythmically and instrumentally, so that the album was cohesive. The demo versions of these songs are remarkably different from what came out through the recording process, and it was so much fun to explore feels and textures, and bear witness to the transformation.

For Amos Lee, SPIRIT is the fulfillment of dreams and aspirations—musical, personal, and professional—that he’s had for a long time. “All you can ask for as an artist is the chance to create what you hear and feel inside of yourself,” he says. “The performances by everyone gave me such a strong place to draw from, and being more connected to the arrangements made it easier and more fun to sing. For my first time producing, I could not have been luckier—I was able to get into the heart of every single moment of this record.”