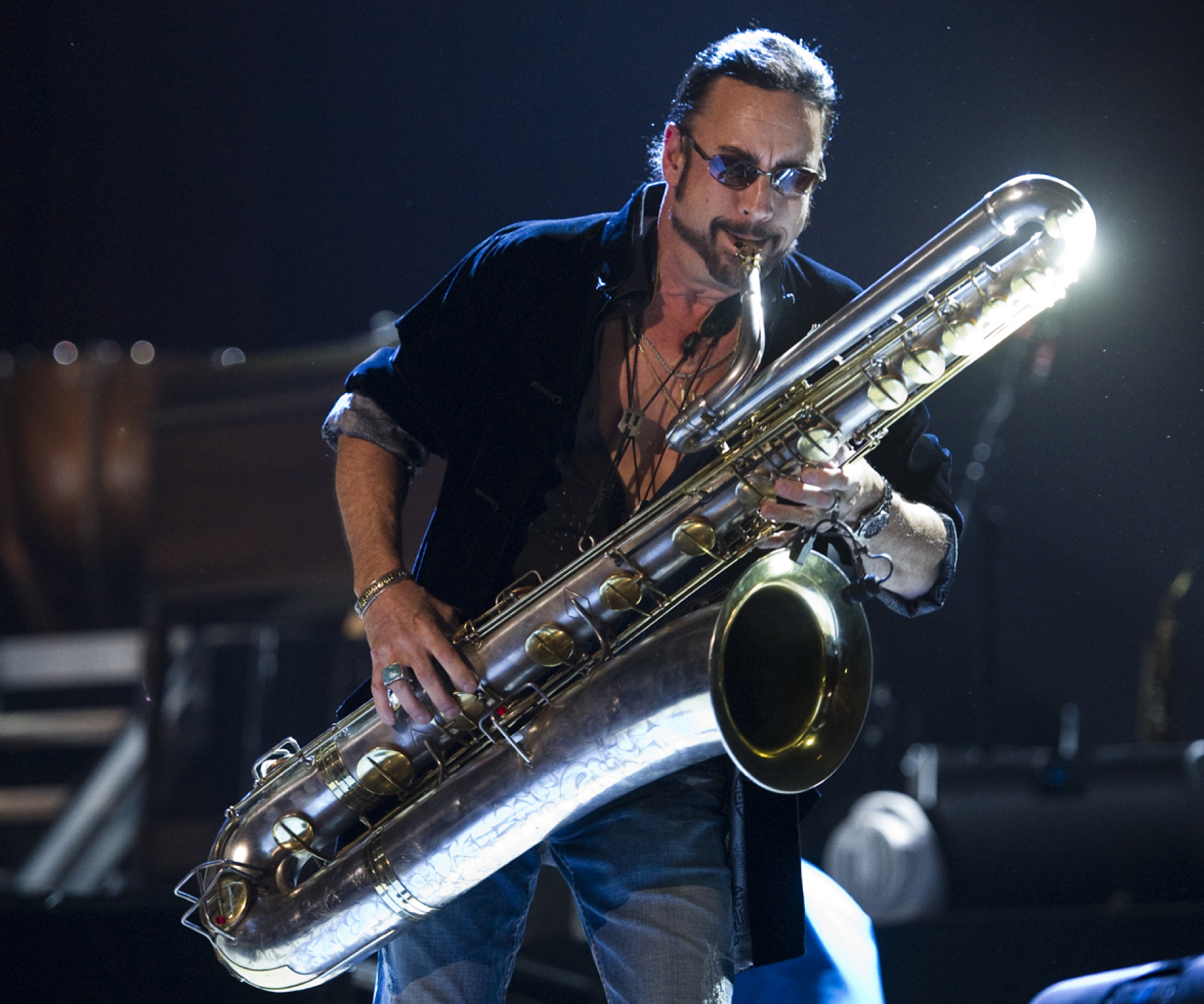 FREE ‘My Pillow’ for every PAID ticket! (limited quantity)

VIP packages are available at through Ticketmaster.com ($150), and include the following:

Grammy winner and Bob Seger Silver Bullet Saxman Alto Reed’s presents his Legacy Tour at The Uptown on Oct. 15th. Alto Reed is a founding and current member of Rock & Roll Hall of Fame’s Bob Seger and The Silver Bullet Band. In the early 70’s, Reed began what is now a long career with Bob Seger, creating signature sax lines on numerous Seger classics like “Turn The Page”, “Old Time Rock and Roll”, “Main Street”, “The Horizontal Bop” and many more. Alto is celebrated for his electrifying concert performances, and has been an intrinsic musical ingredient on more than a dozen multi-platinum albums with sales of close to 100,000,000 worldwide. As a result he has secured his status as one of Rock & Roll’s iconic sax players.

Alto has performed with an amazing list of rock icons he calls friends, including The Blues Brothers, Foghat, Grand Funk, Dave Mason, Otis Rush, Jeff Daniels, George Thorogood, Kid Rock, Little Feat, and many more…. He was also honored by the #1 album-sales guitar band of the 60’s, The Ventures, who invited Alto to perform with them on their mega Hit Song Hawaii 5-0 at their induction into the Rock & Roll Hall of Fame. Alto, who loves to refer to the blues as his guilty pleasure, was inducted into Blues Hall of Fame at a special ceremony and SRO performance in Canada. Add it all up and you have Alto Reed’s “Legacy” album and tour in which he brings to the stage his sexy/soulful/rockin’ blues-infused show filled with milestone classic hits.