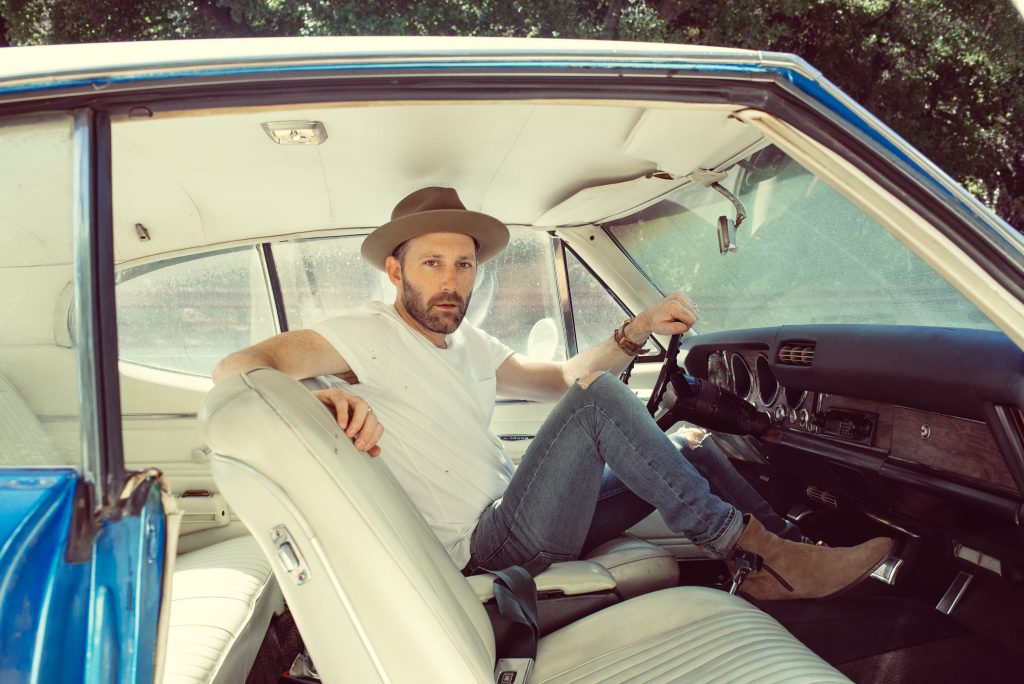 Years before he toured the world as a platinum selling, boundary-breaking artist, Mat Kearney grew up in Eugene, Oregon. It was during those teenage years that he developed his love for classic songwriting — the kind that transcends generations and genres.

On his fifth album, CRAZYTALK, he mixes his most timeless songwriting to date with a wide, genre-bending set of interests. There are organic instruments, electronic samples, chill house grooves, tropical sounds, and collaborations with DJs like AFSHeeN ,filous, and RAC all glued together by an emphasis on ageless hooks and thought-provoking lyrics. The result is one of the most adventurous, nuanced albums of his acclaimed career, filled with EDM drops one minute and acoustic guitars the next.

Inspired in part by the birth of his first child in January 2017, Kearney found himself writing CRAZYTALK‘s lyrics with a new, mature perspective. Combing classic songs with modern, beat-heavy production, CRAZYTALK offers up a sound that’s both cerebral and visceral. It’s music for the head and the heart, but it’s also music for the dance floor.

The sound he helped introduce with his major-label debut, 2006’s Nothing Left to Lose — a record that combined the bright sounds of pop music the with darker, harder-hitting influence of hip-hop — had since become one of the most common genres of the 21st century.

Released May 4th, CRAZYTALK also marks Kearney’s first project as an independent artist. A major-label veteran whose previous albums were issued by Columbia and Republic, Kearney felt the need to create his fifth album with complete freedom.

To celebrate the 10th anniversary of his breakout album, City of Black & White, Mat Kearney decided to revisit some of his favorite songs off of the record and re-record them with a new perspective. Similarly, the City of Black & White Revisited Tour will feature Kearney’s extensive, award-winning catalog in a rare intimate acoustic performance.