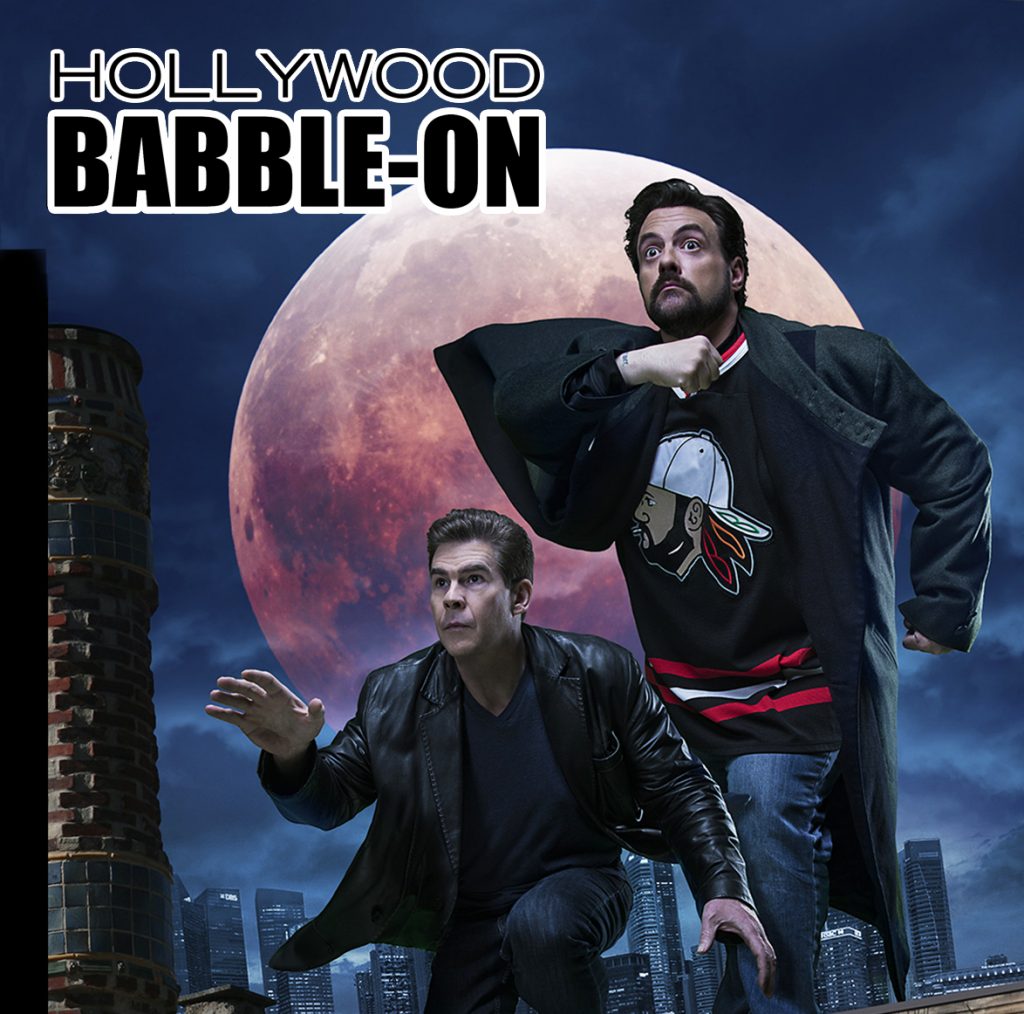 Kevin Smith and Ralph Garman take a twisted look at showbiz news and bite the Hollywood hand that feeds them. Sometimes, they feel bad and give Hollywood a tetanus shot and some Neosporin, but, even then, they usually just turn around and bite Hollywood’s other hand. They can’t help it. It’s their nature. It’s like that “scorpion and frog” story. But, deep down, they’re just two nice East Coast boys… who happen to have a heavy dependence on drugs and alcohol, respectively.

@ThatKevinSmith is the fat guy who got thrown off the plane. He also made Clerks once.