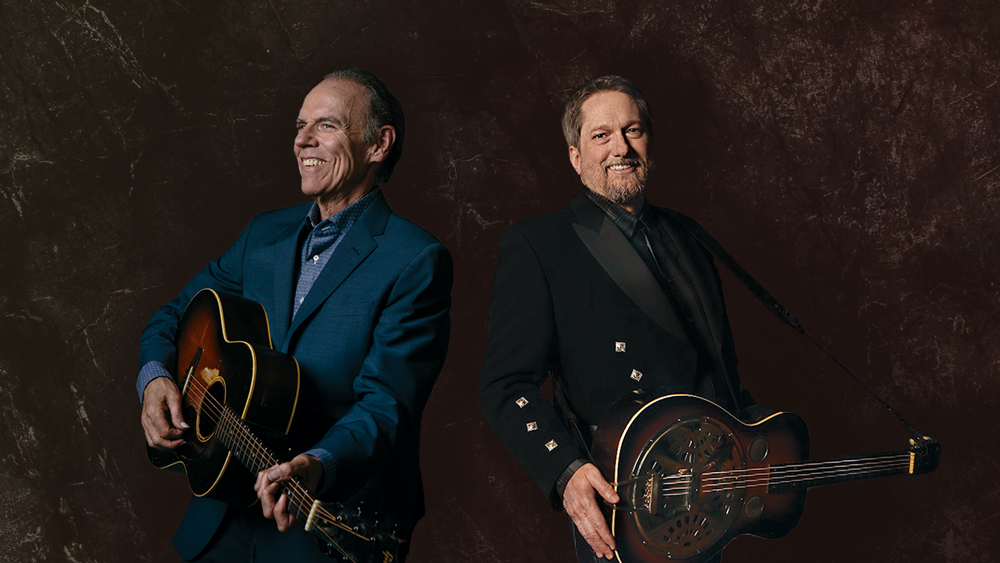 “My wife and I made the decision to sell our farm [in Williamson County, Tennessee] and move back into Nashville. I wanted to spend more time with my family. I was aging, with all that entails or doesn’t entail. Stuff was just happening.”

During this period of transition Hiatt composed a new song—a dusty, road-worn meditation titled “Robber’s Highway.” But the lyrics he penned (“I had words, chords and strings / now I don’t have any of these things”) sounded almost ominously prophetic. “I was just thinking in terms of somebody who’s out there hammerin’ away with his music, wondering what it’s all coming to,” Hiatt explains. “And maybe the songs just aren’t there anymore…”

Fast-forward a few years, however, and it’s clear that, for Hiatt at least, the songs are still very much there. And The Eclipse Sessions, his newest collection, offers up his strongest set of ‘em in years. Long celebrated as a skilled storyteller and keen observer of life’s twists and turns, Hiatt can get at the heart of a knotty emotion or a moment in time with just a sharp, incisive lyric or witty turn of phrase. And the 11 tracks presented here, from the breezy opener “Cry to Me,” to the stark “Nothing in My Heart,” the lost-love lamentation “Aces Up Your Sleeve” to the rollicking “Poor Imitation of God,” demonstrate that the singer-songwriter, now 66, is only getting better with age, his guitar playing more rugged and rootsy, his words wiser and more wry.

Dobro master and 14-time GRAMMY winner Jerry Douglas is to the resonator guitar what Jimi Hendrix was to the electric guitar, elevating, transforming, and reinventing the instrument in countless ways.  Additionally, Douglas is a freewheeling, forward-thinking recording and touring artist whose output incorporates elements of country, bluegrass, rock, jazz, blues, and Celtic into his distinctive musical vision.

Called “Dobro’s matchless contemporary master” by The New York Times, three-time CMA Musician of the Year award recipient Jerry Douglas is one of the most innovative recording artists in music as a solo artist, band leader for The Jerry Douglas Band and his GRAMMY winning bluegrass band The Earls of Leicester, as well as a member of groundbreaking ensembles including Alison Krauss & Union Station, J.D. Crowe & the New South, The Country Gentlemen, Boone Creek, and Strength In Numbers. Douglas shines and soars.