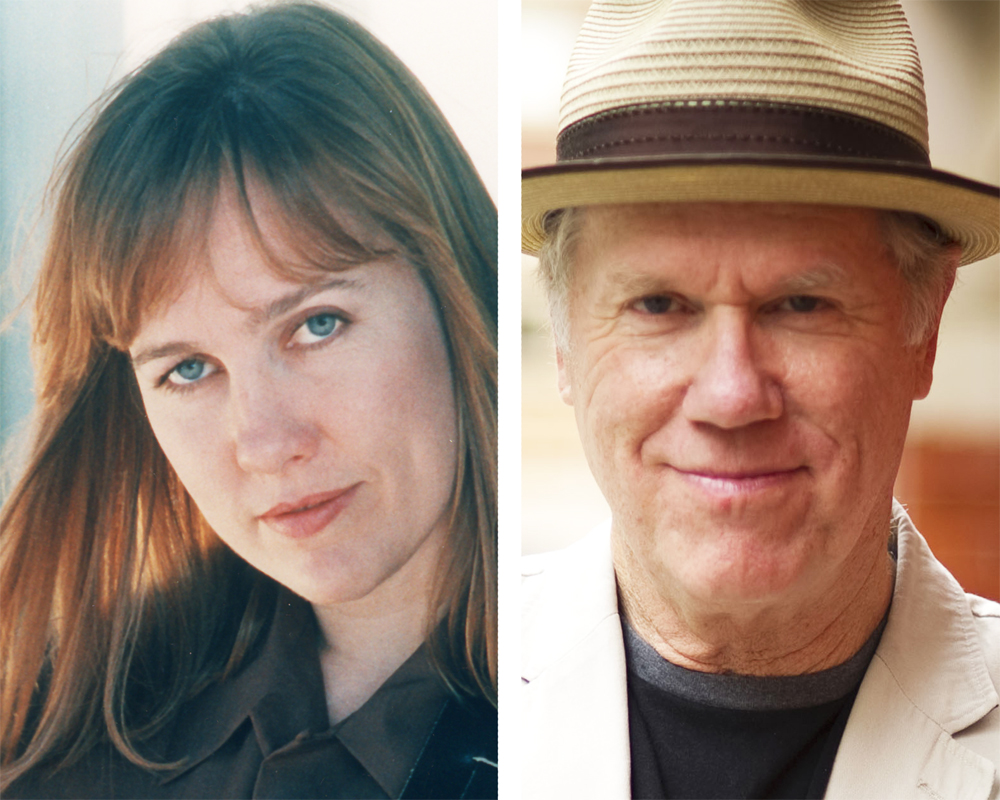 Beginning with her 1992 debut, ‘Infamous Angel,’ which was hailed as “an essential album of the 1990’s” by Rolling Stone, Iris DeMent released a series of stellar records that established her as “one of the finest singer-songwriters in America” according to The Guardian. The music earned her multiple Grammy nominations, as well as the respect of peers like John Prine, Steve Earle, and Emmylou Harris, who all invited her to collaborate. DeMent returned in 2012 with ‘Sing The Delta,’ which prompted NPR to call her “one of the great voices in contemporary popular music” and The Boston Globe to hail the collection as “a work of rare, unvarnished grace and power.” She released her latest album, “The Trackless Woods”, in 2015.

DeMent continues to tour extensively, singing the songs she loves: “My mom, who sang all the time, straight up to the end, said to me one day, not long before she died: “singin’ is prayin’. Even though I’m not religious in the way I was brought up to be, I understand what she meant. That’s what it feels like for me, too. We’re always linked to things bigger than ourselves but when I’m singing is when I most know that. It’s a good place to go…as often as possible!”

“In my head, Loudon Wainwright is Bono.”  – Judd Apatow, to Rolling Stone

“Mr. Wainwright has proved to be far and away the most candid diarist among the singer-songwriters who… brought confessional poetry into popular song… Mr. Wainwright wrings more human truth out of his contradiction than any other songwriter of his generation.” – The New York Times

Born in Chapel Hill, N.C. in 1946, Loudon Wainwright III came to fame when “Dead Skunk” became a Top 20 hit in 1972. He had studied acting at Carnegie-Mellon University, but dropped out to partake in the “Summer of Love” in San Francisco, and wrote his first song in 1968 (“Edgar,” about a lobsterman in Rhode Island). He was soon signed to Atlantic Records by Nesuhi Ertegun, and was lured by Clive Davis to Columbia Records, which released “Dead Skunk.” His songs have since been recorded by Bonnie Raitt, Johnny Cash, Earl Scruggs, Kate & Anna McGarrigle, his son Rufus Wainwright, and Mose Allison, among others. In 2011, they were commemorated by the comprehensive five-disc retrospective 40 Odd Years.

Haven’t Got the Blues (Yet)–or HGTB(Y), for short—is the 26th album in a long and illustrious career. It follows his acclaimed Older Than My Old Man Now album from 2012—“my death n’ decay opus,” as Wainwright calls it. In HGTB(Y) he broadens his scope with a 14-song, genre-bounding set (“eclectricity,” he calls it) dealing with varied subject matter including depression, drinking, senior citizenship, gun control, heartbreak, pet ownership and New York City’s arcane practice of alternate side-of-the-street parking.