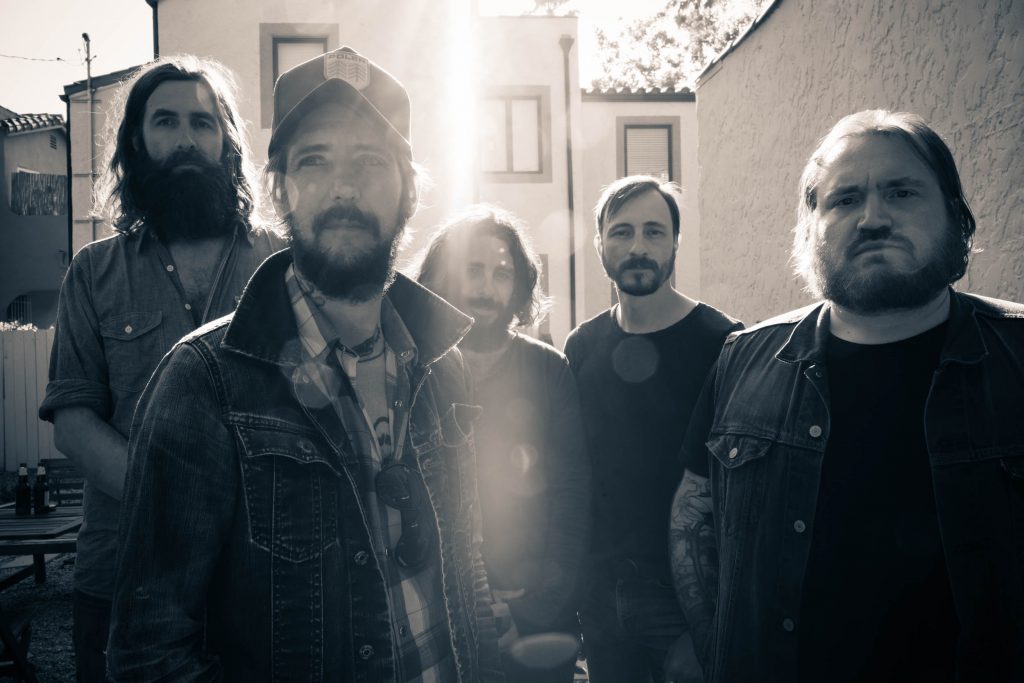 Opening for Band Of Horses is The Wild Feathers – This show is SOLD OUT, Thank you!

Beginning with their first LP “Everything All The Time, Band of Horses have been a mainstay of indie rock for a decade with 4 studio albums in total, including 2010’s Grammy-nominated “Infinite Arms” and “Mirage Rock”, produced by the legendary Glyn Johns. Formed and led by singer and songwriter Ben Bridwell, the South Carolina-based band have given us many much-loved singles, including “The Funeral” and “No One’s Gonna Love You”, and have played globe-spanning headline tours as well as dates with greats like Pearl Jam and Neil Young. Next on the horizon, Band of Horses are releasing their highly-anticipated fifth studio album, “Why Are You OK”, co-produced by the band and Jason Lytle and executive produced by Rick Rubin.

Ben Bridwell, leader of Band of Horses since 2004, learned that the path to creative epiphany can start with staying home, looking inside, and letting childlike wonder flourish. After years of searching for inspiration outside—rocky shores, dense woods, desert plains—he has uncovered a new conduit by growing roots: being a husband and a father, and channeling the resulting sense of exploration, uncertainty, fear, love, and courage into his music. In the process, he has brought his true inner self to the outside, and found additional guidance from a new producer, an old mentor, and his beloved bandmates, resulting in the fifth full-length Band of Horses album, “Why Are You OK”.

www.bandofhorses.com
SOLD OUT
Ages
12+ (under 16 with adult)
Buy Tickets