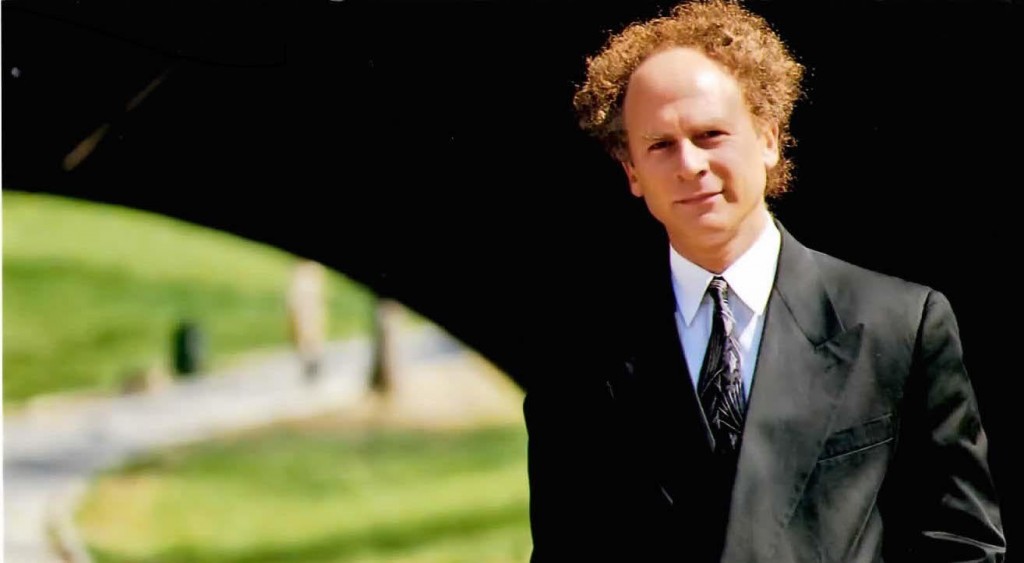 PLEASE NOTE: Please plan to arrive early and be seated before 8pm. Lobby bars will be closed during performance and late arriving patrons will not be seated while performer is singing, only between songs.

Legendary  singer ART  GARFUNKEL  is  having  an  exciting  2015,  and  is  looking  forward  to  an  even  bigger 2016.  So far this year he has already performed critically acclaimed shows in Israel, Korea, Ireland, Holland, Belgium,  France,  Germany  and  Denmark,  as  well  as  over  nearly  30  shows  in  the  U.S.    This  past  June,  the Rock & Roll Hall of Fame member and Diamond-selling singer was invited to Tel Aviv, Israel, where he packed the 10,000-capacity Bloomfield Stadium and in October, he sold out New York City’s famed Carnegie Hall.

ART GARFUNKEL’s tour, with guitarist Tab Laven, encompasses his solo hits, Simon & Garfunkel songs, cuts from  his  favorite  songwriters–Jimmy  Webb,  Randy  Newman,  A.C.  Jobim  and  Paul  Simon—and  parts  of  his forthcoming autobiography. GARFUNKEL is very much enjoying his time on the road, saying “  I do a 90-minute show, where I mix songs and read poetic bits from my autobiography.  I write about my life in show business, my woman, crossing the U.S. and Europe on foot, the mystery of it all.The act of reading these things, and the inflections and pauses, seems to  me  like  singing.  You  learn  to phrase  with poignancy.”  You can  check out a  wide-ranging, five-part interview  with  Forbes.com  here.

Blessed with what the New York Times described as a “  beautiful countertenor,”   singer ART GARFUNKEL has made an indelible mark on the music world as both a solo artist and half of the unrivaled Simon & Garfunkel.  He has also enjoyed a successful film career, published a book of prose poems and released 12 original solo albums,  the  most  recent  being  SOME  ENCHANTED  EVENING  in  2007.    Then,  in  2012,  he  most  proudly released  his  life’s  body  of  work,  a  2-CD  compendium,  THE SINGER. Art  and  his  beautiful  wife,  actress Kathryn Luce Garfunkel,  have two sons, 24 year-old Arthur Junior–a magnificent singer in his own right–and nine-year-old Beau Daniel.