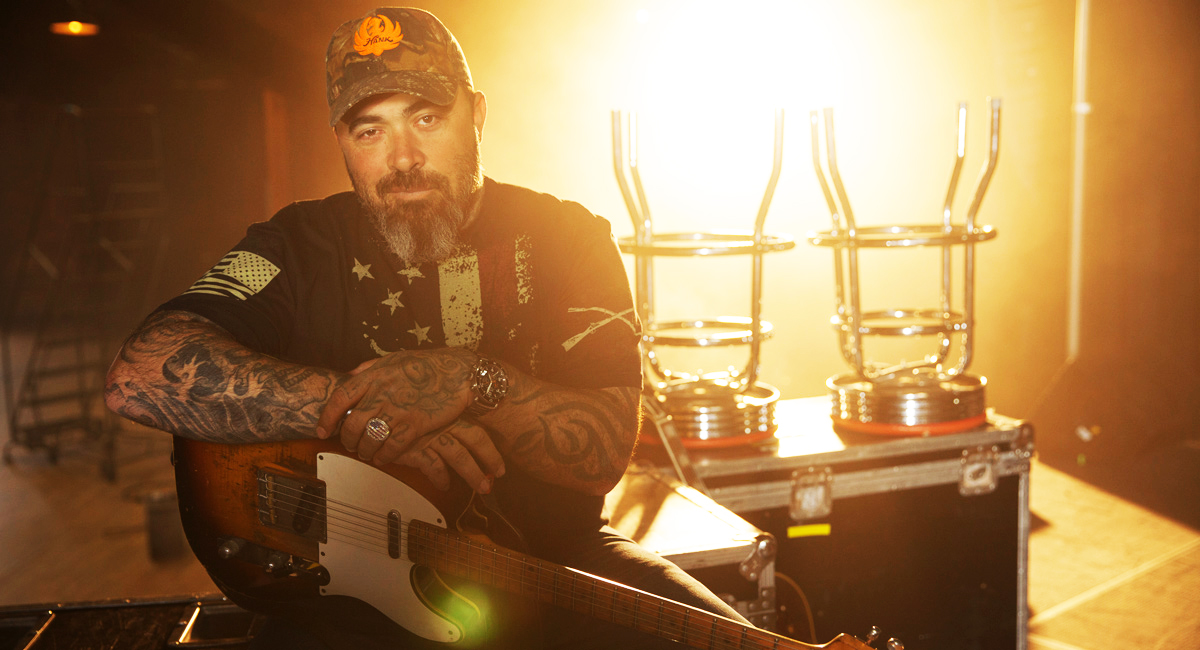 On sale Thursday March 16 at noon!

After releasing seven studio albums between 1996 and 2011 with his rock band Staind, singer, songwriter and guitarist Aaron Lewis went solo — and he went country. His first country album, The Road, hit stores in 2012 and was embraced by fans, reaching No. 7 on the country album charts. With Staind on hiatus, he made his debut on the stage of Nashville’s famous Grand Ole Opry in 2013, a year that also saw him headline the Jagermeister Country Tour. Even when Staind was active, Lewis toured clubs extensively with his acoustic guitar, mixing in Staind material with his newer country-leaning songs. The country material — such as his hit “Country Boy” — dominated his setlists in 2013, but fans who bought tickets did see Lewis play some Staind favorites as well, including “So Far Away,” “It’s Been Awhile,” and “Outside.”

The Sinner Tour
Ages
12+ (under 16 with adult)
Buy Tickets